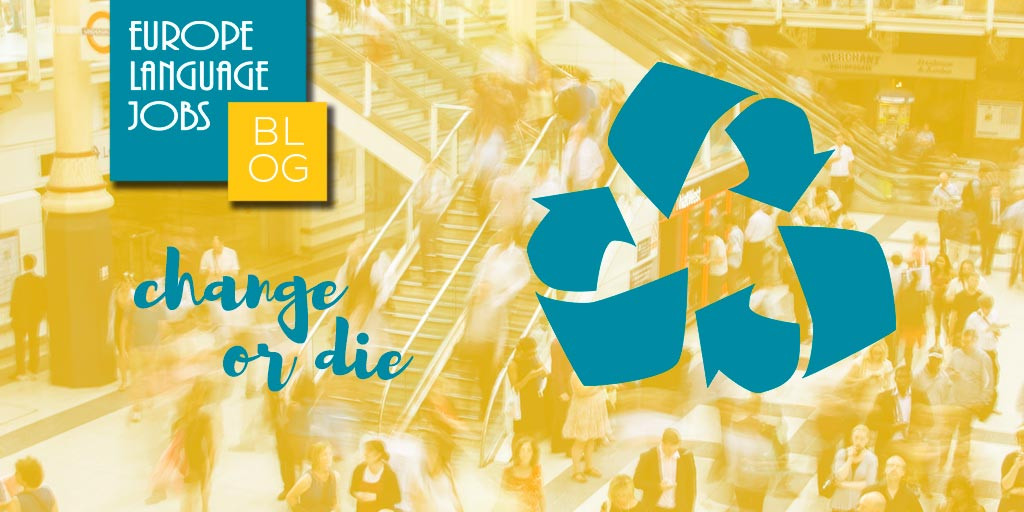 When I was at business school, a teacher once told me something like: “The world moves quickly, if you don’t change, you are dead”. He was obviously referring to the business world and the work market, however, I couldn’t help seeing a parallelism between that survival idea and something we all heard of, back at our Natural Science classes in school: the “Theory of Adaptation” (or “Survival theory”) by Darwin and other scientists. Just to quickly remind it, the theory states that species, to avoid dying (extinction) when their habitat conditions change, have to change in turn (genetically) to adapt, or either migrate and find a more suitable habitat.

The parallelism between survival in Nature and in Work Markets

This is similar to what has been happening to employees (and also companies) in Europe since the crisis in 2008: Our work habitat changed for worse and some people lost their jobs or it got harder for them to find a new job, because employment (as a resource in our habitat) was shortened. Therefore, only the fittest individuals (the most prepared and adaptive workers) are the ones who “survive” (remain employed in the market), by either changing to adapt to the new conditions or migrating to another geographical market. The only difference is that whereas in natural habitats the change in individuals is genetic, in work markets, the change is psychological (like learning a skill). In addition, we also think a migration can be considered a change too (a geographical change).

A negative concept of “Change”

But before going more deeply into those two change options, we should first analyze our concept of “change”. Why do we only think of “change” at the edge of collapse, when we see ourselves in danger, even at the edge of “death” or extinction (“Change or die”, as in the title of this article)? We have to recognise that most of us have a negative vision of “change”. Changing means entering a new unknown world and, in general, we are afraid of unknown things, probably because they involve risks. Changing also requires an effort, since we have to start learning and doing something we are not used to, and will have to deal with errors and consequent frustration we don’t have to deal with in our daily tasks. For these and similar reasons, we just prefer staying in our “comfort zone”, doing the things we know well how to do.  And if we were to simplify all these reasons, I’d say they all respond to one simple principle, the “Principle of Economy”, which leads us to avoid risks and efforts that we perceive as unnecessary, just to save energy and resources for more important issues.

However, what happens, when things change and we are forced to leave our “comfort zone” and start doing something different? You’d better be well prepared or at least, used to “change”. When those times come, the benefitted are those with a more open attitude towards change, who are used to start new projects and those who have been preparing more than what seemed necessary at that moment. Perhaps they were lucky because of being like that, or perhaps they were cautious and thought more in the long term. Whatever the case may be, it’s true that personal changes consume energy and time, so we’d better plan them. They should be driven by a goal (“I want to change because I want to achieve that”) and we should define the steps we have to follow to reach our goal. In addition, a change requires time, so the sooner you realise the need for the change and you start implementing it, the better. For that purpose, we must try to foresee future changes in our work area, starting from detecting current tendencies and opportunities. Imagine demand for your job is decreasing or might even disappear in a decade; you’d like to know which other jobs are being more demanded in order to start getting trained in another area. Or imagine you notice companies have started requiring a new skill for your job or, on the contrary, that a new job is arising and you have the skills for it. In conclusion, try to be ahead of the market and plan your change.

Planning your change is key not only to be adapted by the time contextual changes take place, but also to make the change process less stressful. If you start your change process soon, without time pressure and other kind of pressures, you will have more time to spend on it, will be able to enjoy it more and will be able to take more advantage of it. For example, you might need to study an issue in depth but only have time for a general 4-hour workshop, or you might instead plan it in advance and enrol for a whole Master’s degree. Something similar happens in the case of a geographical change (moving to another country): It’s not the same planning to go to live abroad, doing a language course and looking for a job during months from your own country, as fleeing to another country because you are running out of money at home and start looking from zero when you don’t even know the language.

However, regardless of the way, moving abroad to another market should not be seen as a negative change or a defeat when compared to trying to adapt to your own local market. First of all, if you want to study or develop your skills to better adapt to your local market, you don’t need to physically stay in your country, you can also do it from abroad. And actually, living abroad is for sure one of the most enriching experiences: it helps you learn a different culture, different ways of doing business, different people and (most probably) a different language. In addition, should you decide to get back to your country one day, no doubt you will get back as a person with a stronger capability of adaption.

To sum up, 2008 crisis has taught us the advantages of being well prepared and of having a more positive attitude towards change. Personal change should be planned, anticipating future changes in the work market in order to start implementing the change more effectively and without pressure, minimising stress. And finally, moving abroad must be considered not as a defeat but as a positive change, enriching us with new experiences and developing our capability of adaptation.

posted 8 months ago by Shashank 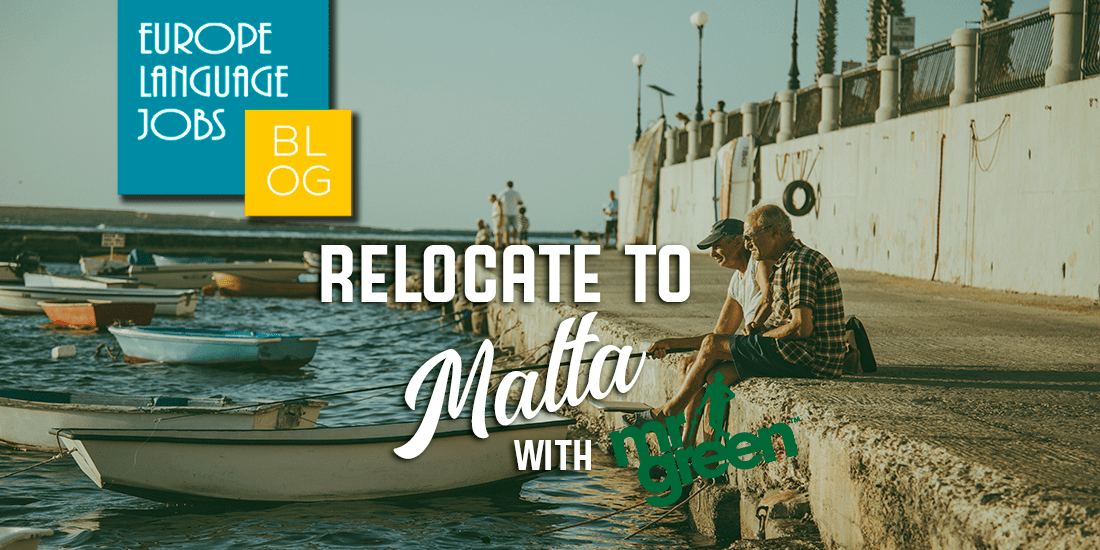 RELOCATE TO MALTA WITH MR. GREEN

Are you considering relocating to Malta because you’ve been drawn by the climate and lifestyle on this small, but full of culture Mediterranean island?

HOW TO START A SUCCESSFUL BLOGGING CAREER

Have you ever considered taking your blogging hobby to the next level by starting your own business or pursuing a blogging career? Follow our top blogging tips!