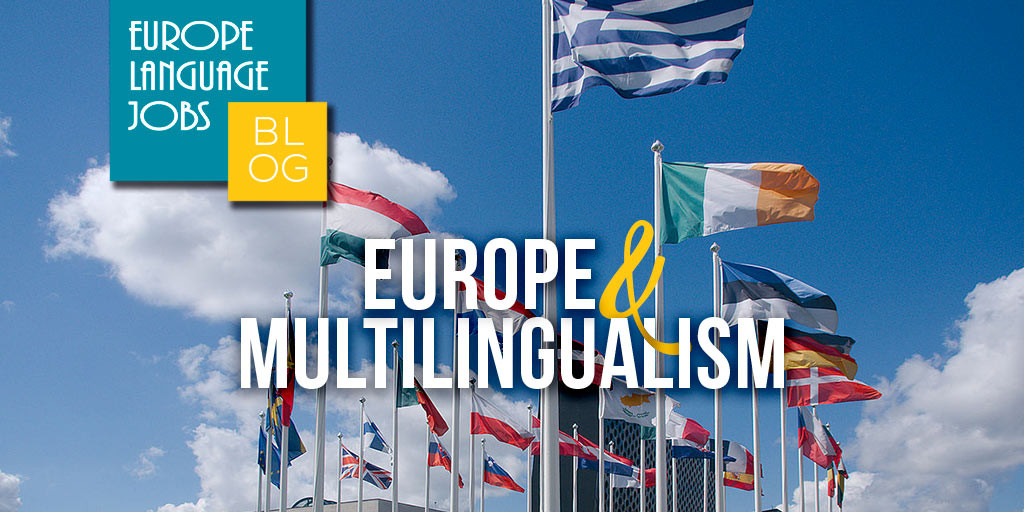 It takes an hour to travel from Trieste to Ljubljana by car. Likewise, from Bratislava to Vienna or from Girona to Perpignan. One thing we immediately notice is that as soon as we cross the borders, people speak a different language. This is Europe: one continent and a wide variety of languages.

Since the very beginning of its history, the issue of multilingualism has raised controversial issues. In fact, the European Union’s original treaties were not made in just one language:  the European Economic Community and the European Atomic Energy Community (both established in 1957) were formerly written in four languages: French, German, Italian and Dutch, according to the main languages of the officials.

However, there are more European languages than just the officially recognized ones of the European Union. If you have ever been to Barcelona or Cardiff, for example, you may have noticed that road signs are a bit different compared to those in Madrid or London - they are written in two languages. Within the European Union coexist over 60 indigenous regional and minority languages like Basque, Catalan, Yiddish, Vlach, Frisian and Welsh, spoken by around 40 million people. The European Union also aims to protect and raise awareness of these languages by encouraging and ensuring their use.

In order to have a multilingual society and so allow every citizen to participate actively in the development of European citizenship and identity, an important objective is to foster and enhance language skills between European citizens. The aim is to enable citizens to communicate in two languages besides their mother tongue.

How to reach it?

The European Union has provided itself with different tools to achieve this aim. Several multilingual initiatives have been promoted supporting education, youth, citizenship, culture.

First of all, on September 26th, 2001 the European Day of Languages was established; a day to celebrate linguistic differences and promote language learning. Multilingual policies can also be found in the Creative Europe and the Erasmus+ programs – which fund the famous European Exchange Program for University students.

Learning new languages can benefit you in various ways. You will be more open-minded and your brain will be healthier. Also, you will discover new career opportunities and potentially an increase in salary. Finally, if we fully understand the importance of language learning, we will be able to build bridges of tolerance between different cultures and respect each other better.

So, what are you waiting for? Choose a language and start now – make yourself proud!

posted 6 months ago by Valdineia

defo , learn languages is a good idea to upgrade your overview about things.

posted 3 years ago by Pablo 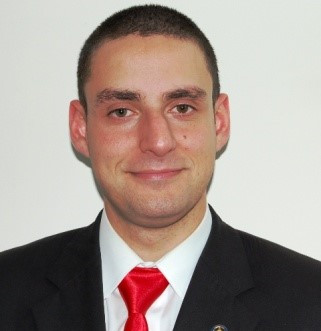 posted 3 years ago by Ziya 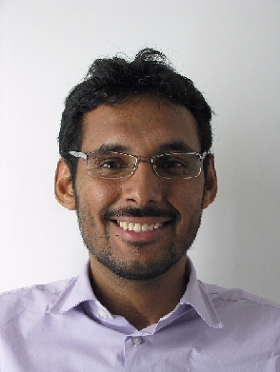 "Learning new languages can benefit you in various ways. You will be more open-minded and your brain will be healthier. Also you will discover new career opportunities and potentially an increase in salary. Finally, if we fully understand the importance of language learning, we will be able to build bridges of tolerance between different cultures, and respect each other better. " Well said, thanks for sharing!

posted 3 years ago by Oscar David 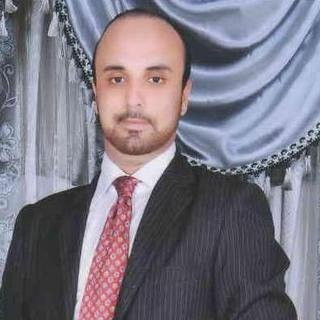 posted 3 years ago by Amine 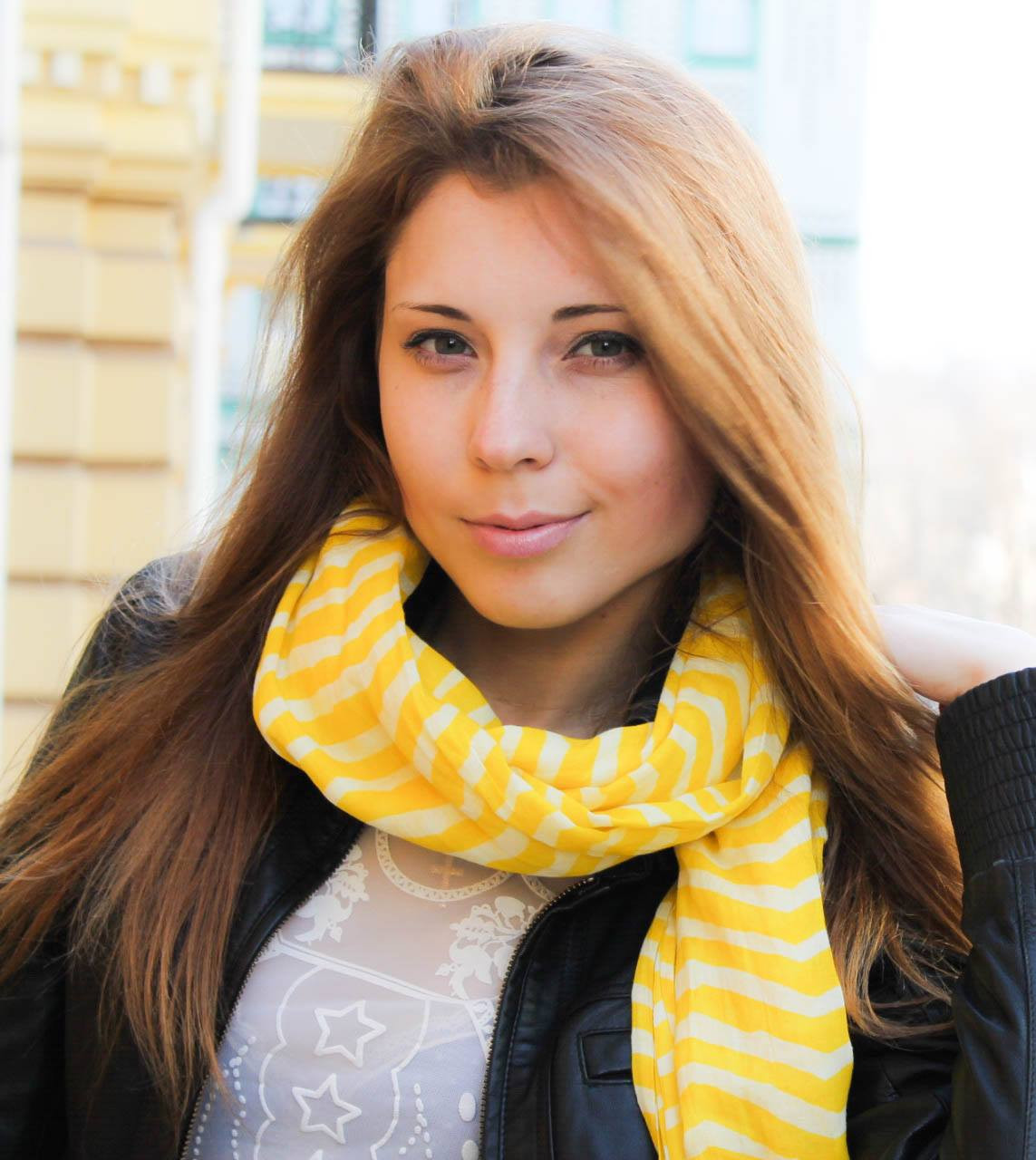 posted 3 years ago by Kateryna

Maybe some foreign languages other than European should be considered as working languages of the EU institutions.

posted 3 years ago by Faris Finally an article that helps individuals realize the importance of speaking more than one language!

posted 3 years ago by Aggi K. 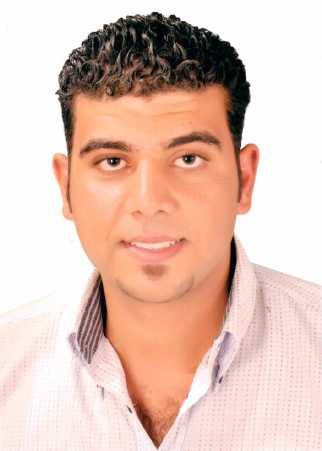 Well written article , that helps me for more knowledge .

posted 3 years ago by Ehab posted 3 years ago by Doloreza

AN INTERVIEW WITH JOHANNES LARSSON: JOURNEY TO SUCCESS

Are you a young entrepreneur or is it your dream to become one? Read all about Johannes Larsson's professional journey and how he made his success. 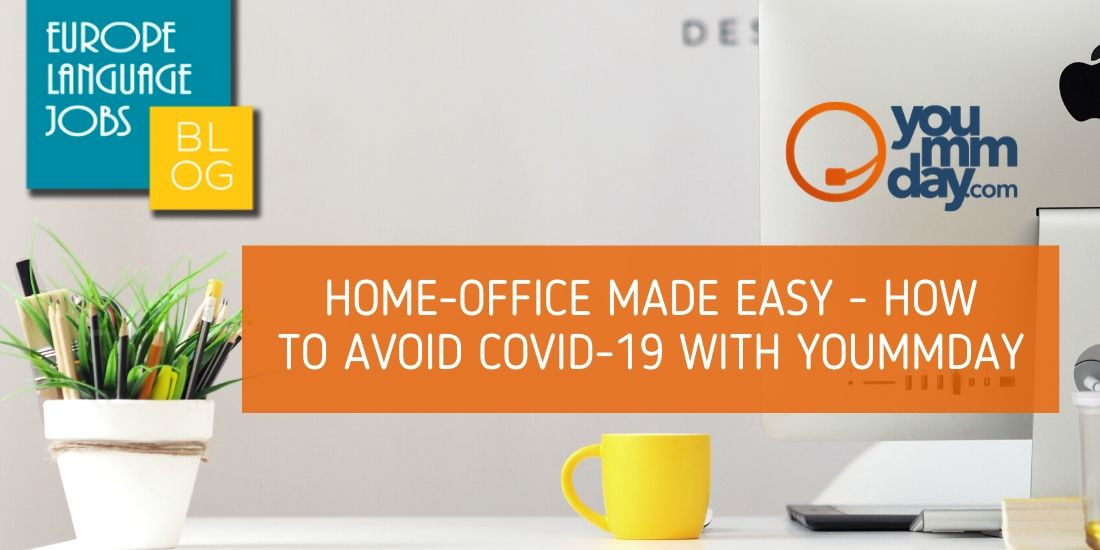 HOME-OFFICE MADE EASY – HOW TO AVOID COVID-19 WITH YOUMMDAY

global events like the COVID-19 outbreak highlight the importance of flexibility in our working-life yet again. Flexible and safe working, Home-Office and work-life balance are no longer abstract buzz