When we discuss concepts as diverse as languages on a global scale, you can bet that the numbers are going to be impressive.

Most of us struggle to name 30 languages without resorting to listing countries with ridiculous, invented suffixes. But the organisation Ethnologue has done extensive research into the languages of the world.

They have compiled a list of all the world’s languages and even arrived at a total number. Using some of their information we have hand-picked eight of the most extraordinary and unbelievable figures so that you don’t have to, and they are quite incredible...

We´ll kick off with the big one, the one we’ve all been waiting for…

Surprisingly, only 4% of these languages are European. As Ethnologue say, ‘this number is constantly in flux’. It is subject to change as we learn more and more about the world’s languages every day. If you want to read more about Ethnologue’s findings then click here. 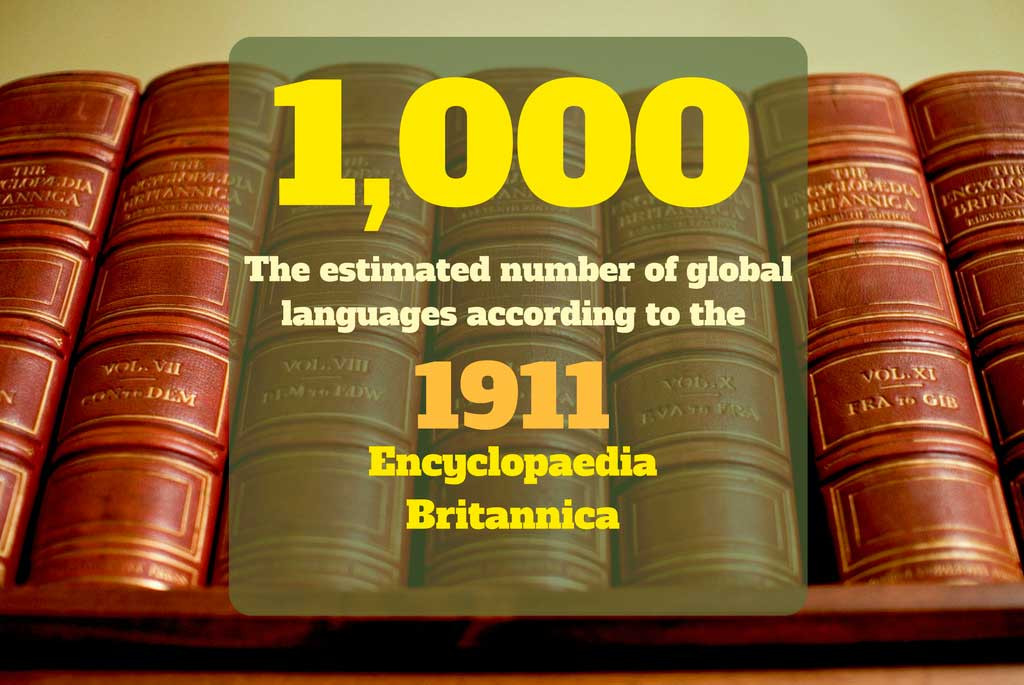 The Encyclopedia Britannica has a reputation of being the ultimate point of reference in terms of, well, anything. If you have an argument to settle then this monster of a book is where you turn - no one will question its authenticity.

However, one hundred years ago things weren’t quite so easy to define or estimate. Understandably they were way off in their approximation of how many languages there were global.

This is one of the more sobering figures we have picked out. Many languages, mainly in rural and tribal communities, have only a handful of speakers and in many cases, these numbers are declining.

One reason, especially in South American countries such as Peru and Brazil, is that the people who still live in the rainforests have to compete with illegal poachers, loggers and drug traffickers, but one of the biggest threats is a disease.

Many tribes that have remained isolated from the outside world have not developed immunities to the diseases that are nothing more than mild irritations to you and me.

Often people attempt to help the tribes by giving them food and clothing, unknowingly giving them much more. With so many endangered languages in far-flung places, many of them are one epidemic away from extinction.

It is hard to believe that a country of just over 7 million people, is the most linguistically diverse nation on earth.

Some estimation put the number of languages in Papua New Guinea as even higher than 840.

5) How the other half speak

Keeping in mind the number of languages in the world, the fact that half of the population speaks only 0.3% of those languages is mind-boggling. Obviously this tiny percentage includes the most well-known languages such as Mandarin, English, Spanish, Hindi, and Arabic.

The worry amongst linguists is that these few dominating languages will grow, as they already are, and oust the thousands of smaller ones.  In reality, over 2,000 of the world´s 7,097 languages have less than 1,000 speakers.

The people of China make up almost 20% of the world´s population, so 14.4% of the globe speaking Mandarin is hardly a surprise, but still a hugely impressive number.

After learning this figure I actually asked several people I know (of varying levels of world knowledge) how many languages they thought there were in London. Despite receiving a response of “a million..?” from a 10-year-old, most people guessed somewhere between 20 and 60, which just goes to show the unexpected and underestimated diversity to be found on the streets of the world´s megacities such as London.

If you thought 300 languages in London were impressive then New York trumps that – no pun intended. Dominated of course by English, Spanish, and the other usual suspects,

New York´s pavements (or sidewalks) are lined with hundreds of languages that we have never even heard of. Mass human concentration on this scale is the prime place to find such multiplicity, and New York, a place of extremes was never going to disappoint.

Languages are a huge part of many people´s lives, and learning a foreign language is one of the most rewarding experiences there is.

But to discover some of these near-inconceivable numbers have been really eye-opening in terms of the diversity and complexity all around us, as well as the fragility of so many languages.

When we think about extinction we generally think of animals, but the very real fact is that languages can, and do, go extinct. Maybe this is an unstoppable process that we are powerless to change but knowing these things is empowering in itself, as well as being incredibly interesting. 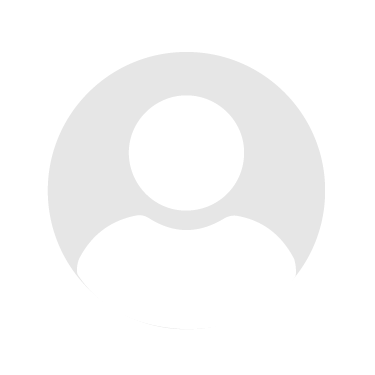 Really interesting article. I am a Brit who speaks several languages (yes - shock horror we do exist!). Some of my favourite words or phrases are as follows: "chuchichäschtli" (a sure sign you know Swiss German if you can utter the word without choking), "Muskelkarte" (there is no direct equivalent in English, but I envision it as someone being stiff having danced too strenuously at a beerfest) and "Kalai Vanakkam" (a simple good morning in Tamil, but you mispronounce it it sounds like you are saying "hello buffalo").

posted 3 years ago by Jennifer

A great article! Found some new and useful information, thank you!

posted 3 years ago by Valeriia 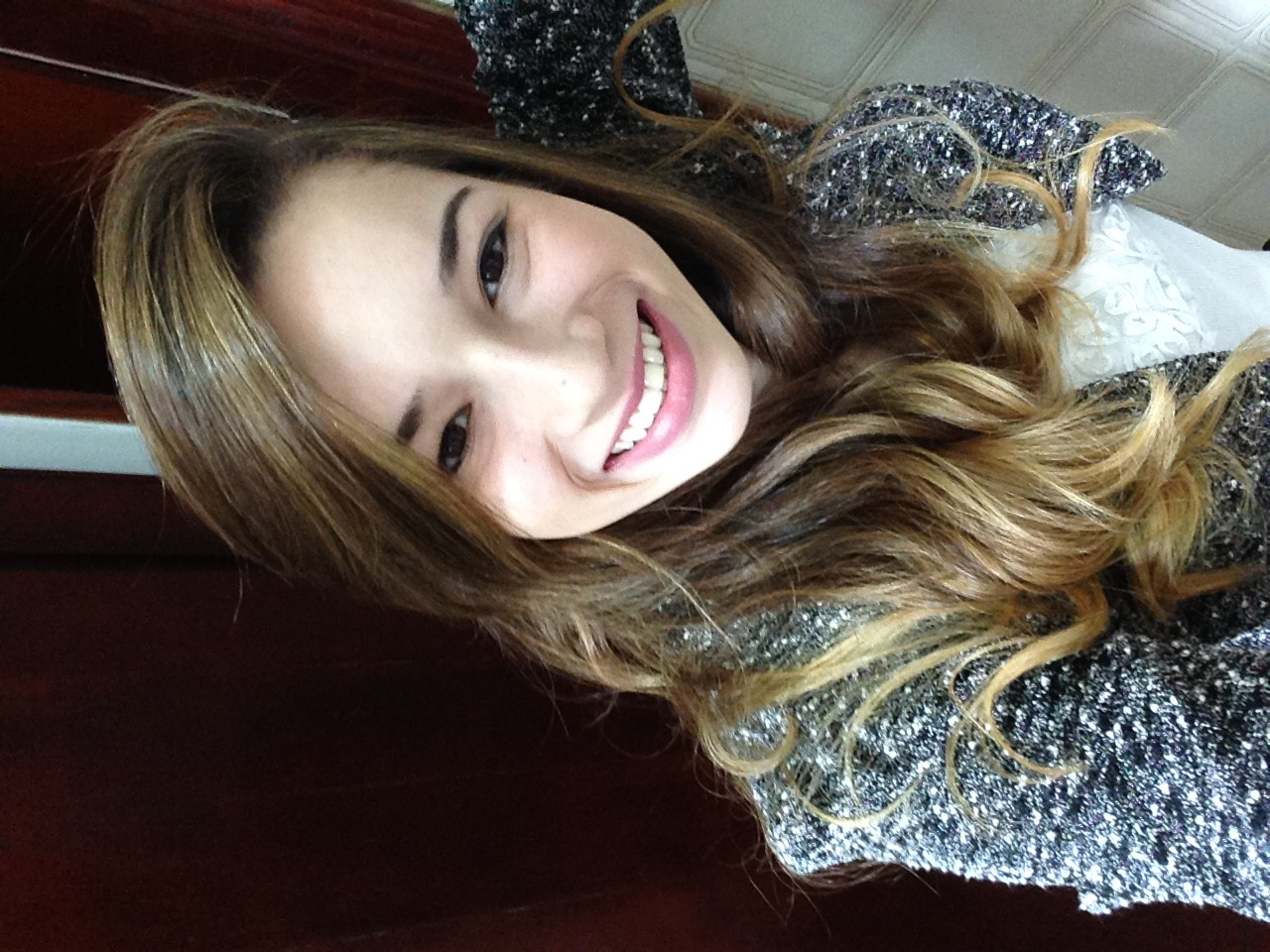 posted 3 years ago by Leticia London is a cosmopolitan city. I want to live in London.

posted 3 years ago by Ahmet Cagdas 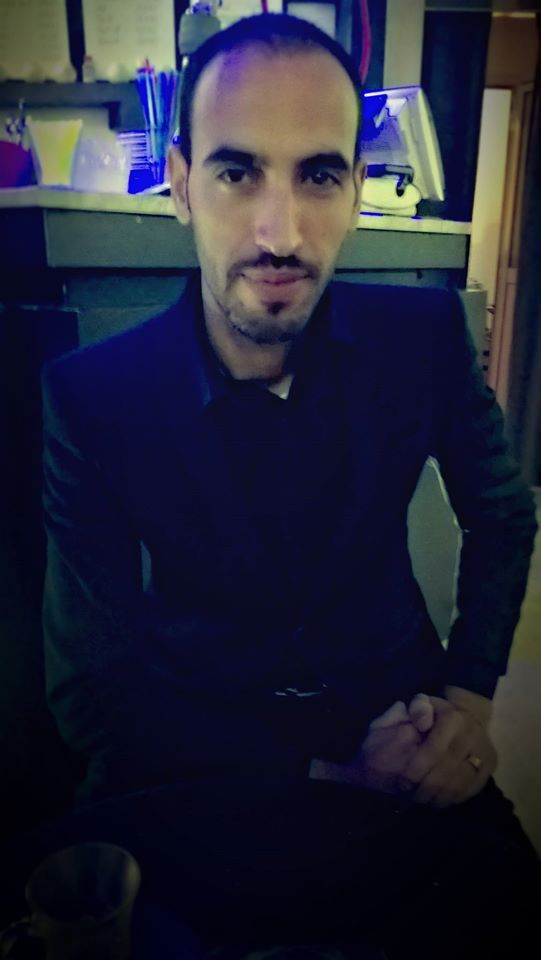 London is a cosmopolitan city which welcomes people from all over the world, therefore no surprise finding all the languages spoken in its streets.

posted 3 years ago by ISSAM 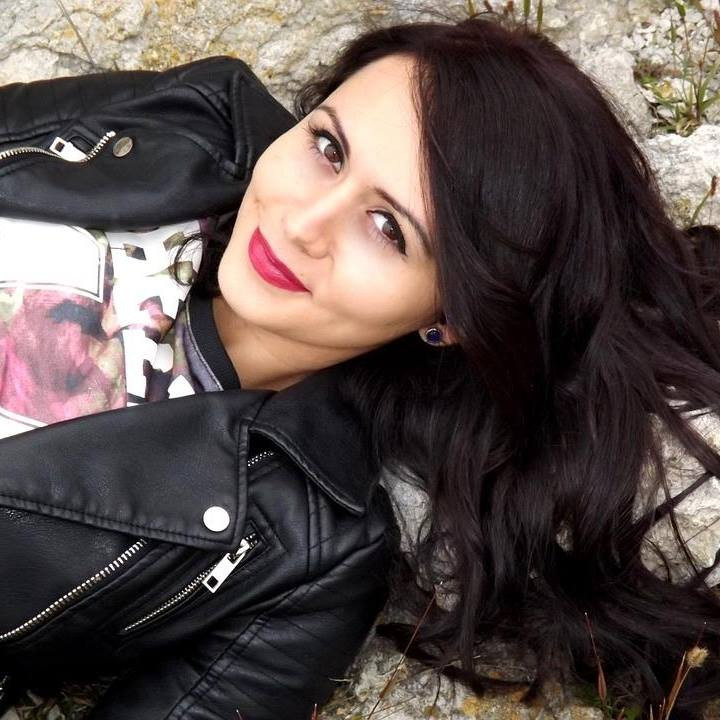 Love it! Would love to know in Paris ;)

posted 3 years ago by Sophie

It is a good thing living in London for people studying foreign languages so that they could practise more languages at the same time having the possibility to get in contact with people coming from all over the world.

posted 3 years ago by Fiorella

WHAT SHOULD YOU EXPECT FROM YOUR FIRST INTERVIEW?

Your first interview has to be a good one. If you mess this one up then it could affect your future performances... no pressure! 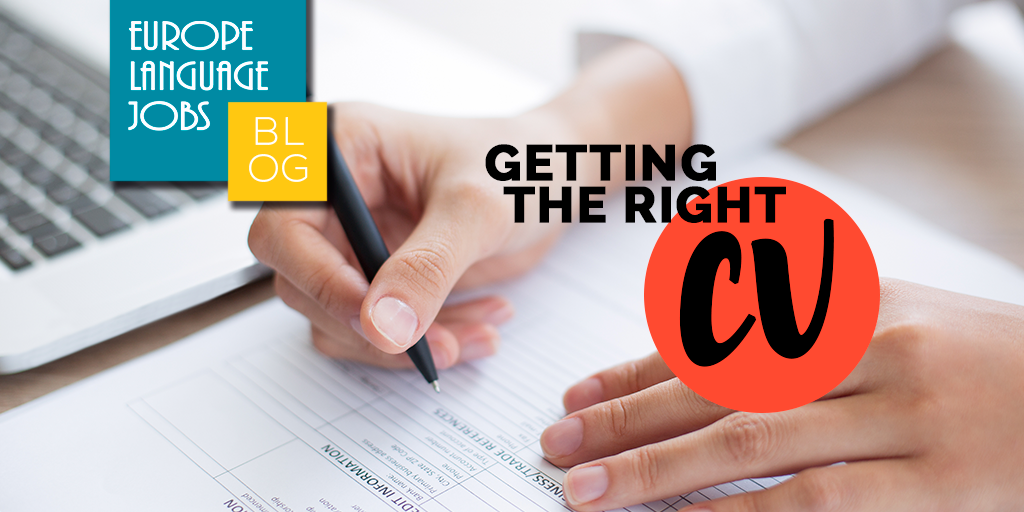 GETTING THE RIGHT CV OUT THERE FOR YOU