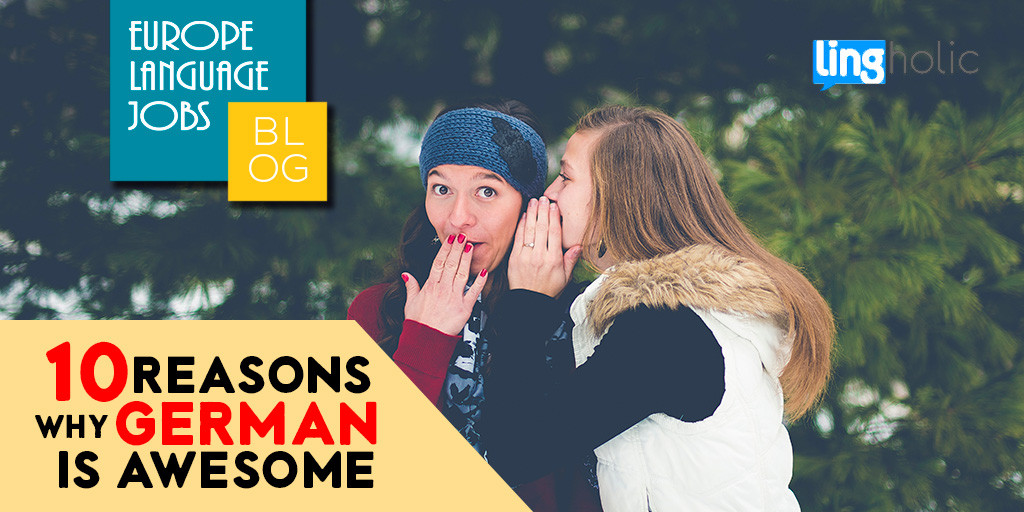 10 reasons why German is such an awesome language

Today’s blog comes from a special guest: website Lingholic, specialized in the art of learning languages, has contributed to our German Week providing us this post about the particularities of German language. We strongly recommend you to follow their page, where you will find info, advices and curiosities about learning languages. Such a paradise for polyglots and language lovers!

Anyone who has bravely tried to learn this language probably agrees with Mark Twain who once declared: “Never knew before what eternity was made for. It is to give some of us a chance to learn German.”

I’m not going to lie, German is difficult to learn (have you ever wondered why it was Einstein’s native language?) although the level of difficulty may be under conditions such as your mother tongue and your everyday proximity with it.

Even two hours of German lessons per week, for instance, might lead you to an endless journey until you learn it effectively - I mean be able to keep a regular conversation! Anyway, it is undeniable that this is a powerful language, since it’s the most spoken one in Europe! So why not learn it? Jobs for German speakers in Europe have exploded in recent years; if you want to make business in Germany you have to speak German, otherwise there will be no business. This post is to give you a general idea of how amazing and surprising the German language is.

The German alphabet has one more consonant than English

German and English, for instance, make use of Roman alphabet but German contains an extra consonant “ß” and it’s called “scharfes s” which literally means “sharp s”. The grapheme “ß” is pronounced just like a normal s.

If English is your native language and you have already been in touch with German, you have found many similar words. To name only a few, words like arrogant, loyal, triumphant, gold and hunger have the same meaning in both languages.

German is spoken over all six continents

In Europe it is the most widely spoken language with a population of almost 100 million native speakers and it’s an official language in Austria, Switzerland, Luxembourg, Liechtenstein, and Belgium. It’s a recognized minority language in Russia and Kazakhstan as well as in Namibia and the southern tip of Brazil. Considerable German speaking minorities are also found in Australia, South Africa, Bolivia, Paraguay, and Argentina.

First letter of every noun begins with capital

German uses upper case for the first letter of a noun. Scholars recently wanted to abolish this rule but they realized that putting capitals actually makes reading much faster and easier. Here is an example:

Grapes, pears, and bananas are my favourite fruits.

Words can get incredibly long

German has the ability to create compound words, meaning you can make a long word by fusing one or more together. The results can end up in a word like Rind­fleisch­eti­ket­tierungsüber­wa­chungs­auf­ga­ben­über­tra­gungs­ge­setz, or

It’s true, nouns shall have a gender. Thus, masculine, feminine, and neutral are indicated by articles like der, die, das.

Fun fact: das Mädchen = the girl is neutral, not feminine!

Whereas Germanic languages don’t use declensions, German does, however. Although it’s rather a thing in the Latin languages, for some reason German has also adopted it.

Fortunately, there are only four cases in German, while Latin has six.

It has a lot of funny false friends with English

Although German and English are closely related, there are some deceiving words which meaning you’d better check twice before you say something wrong.

Attention to the very end is required

The word order in German is fairly rigid. You have to read or listen to each and every one of the words so as to grasp its meaning. Depending on the nature of the sentence, an important word, such as a verb, is placed at the very end.

She is not coming today, because she is sick.

German can be very subtle

The beauty of German is that it enables the speaker to express an idea in its deepest complexity with only one word. Other languages might need a whole sentence for the same meaning. The following don’t have a word-by-word translation in English:

mitdenken – to actively think in a teamwork for a common cause

Sprachkrise – the spiritual inability to express oneself through language, often referring to artists

German is worth learning since it’s very flexible, practical, and expressive. Don’t get discouraged by its complexity, you don’t need to learn it perfectly but with enough practice, your language knowledge will extend to further horizons.

i hope i can find a time to learn German ,,what a fantastic to do so

posted 2 months ago by Mohamed 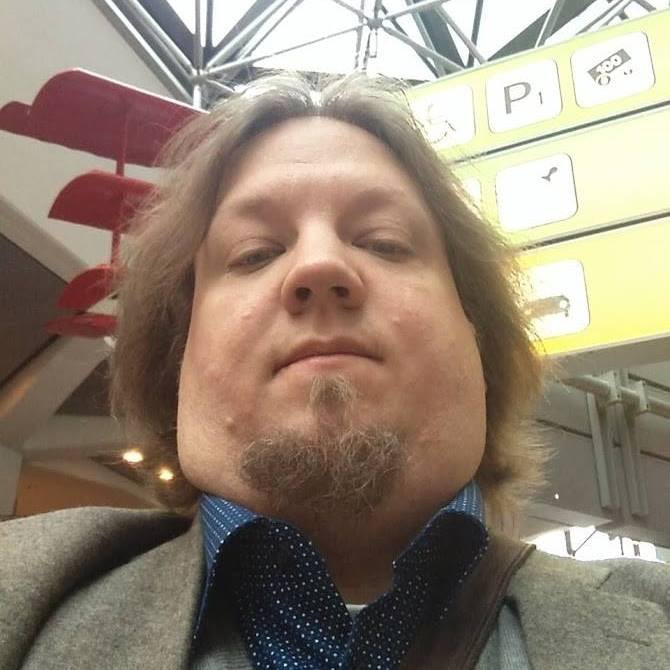 Actually, declension and grammatical case is not at all unique to German. Most Germanic languages used to do this. Proto-Germanic had six cases. Germanic languages however tend to lose cases over time. Just as German is possibly about to lose its genitive case, which is more and more falling out of use.

posted 1 year ago by Sebastian

posted 1 year ago by Erick Oziel

Fact no. 9 is something that makes my boyfriend (Spanish) CRAZY! In the past tense, we have to wait for the verb until the very end of the sentence. So you need to listen closely throughout all the - possibly unnecessary - words to make a sense out of it. You might see it as a daily little practice of patience :)

posted 2 years ago by Ulrike 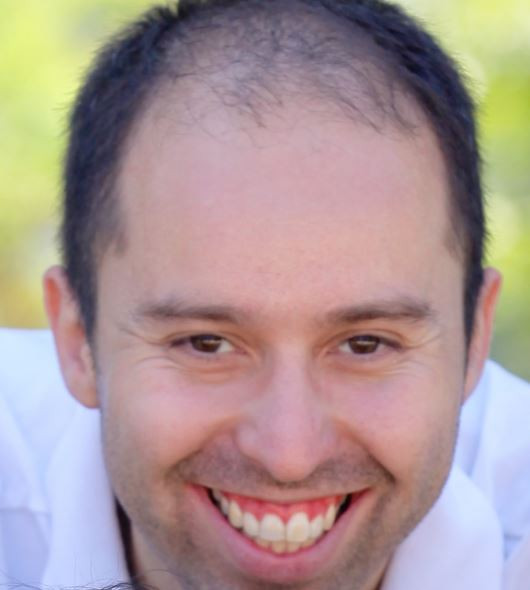 I am pleased to start learning German! It´s a pretty useful language.

posted 2 years ago by Wellington 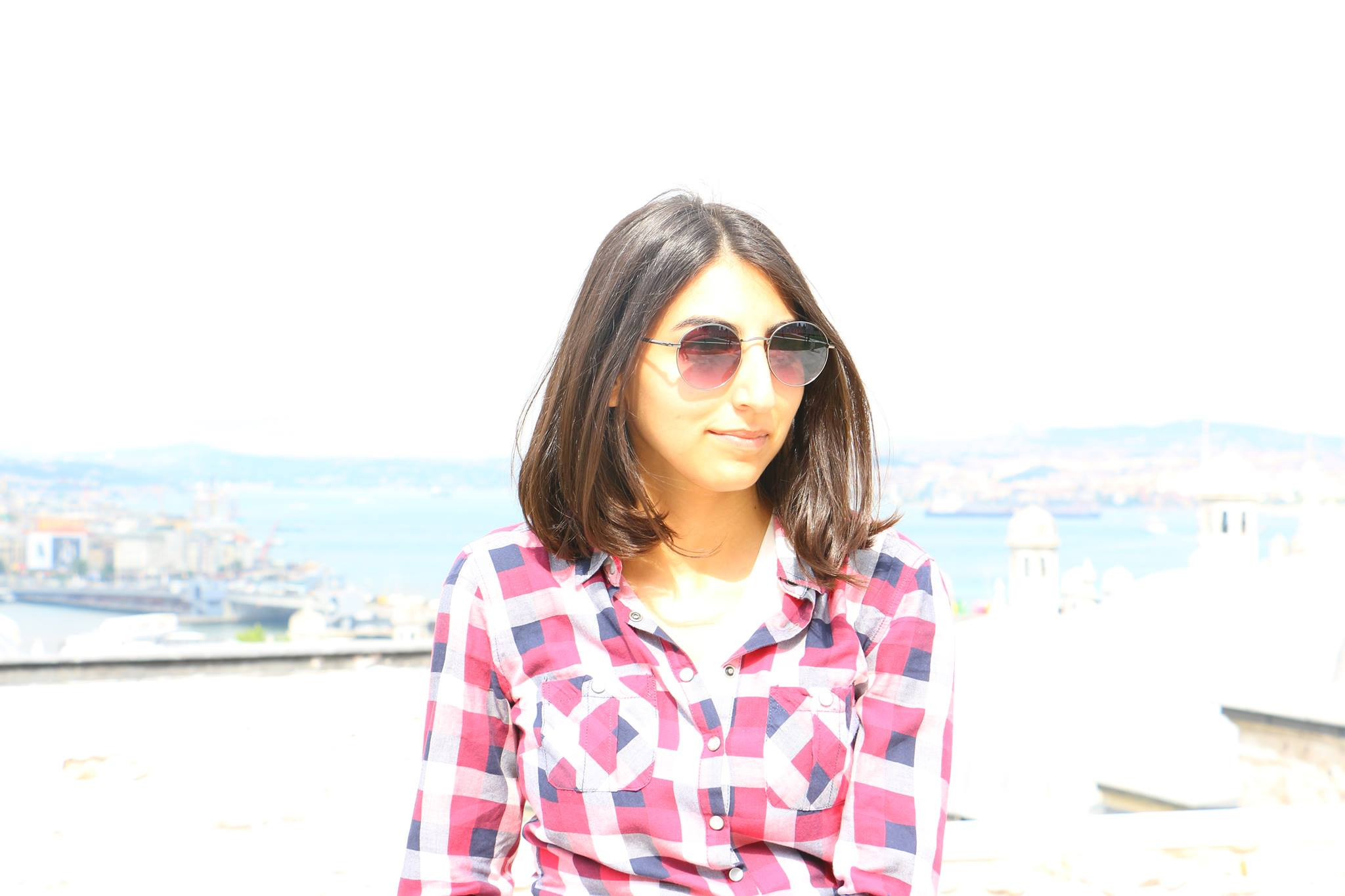 Currently, I have been learning German and now I am going to finish B1 level. This article touches on really good points!

posted 2 years ago by Aylin 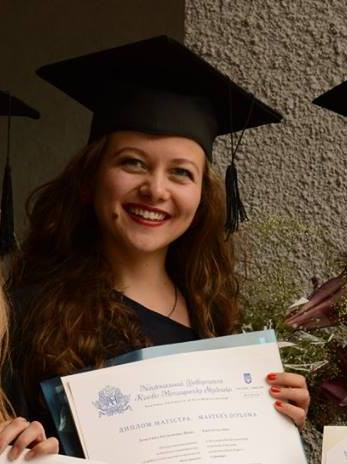 German is really the very unique language :-) In other words, where can you find such an expression in only one word as e.g. ’fingerspitzengefühl’? This word means (n) literally `fingertip-feeling`, which is intuitive empathy with things and people. So, one word in German equals two sentences in English ;-)

posted 2 years ago by Kristine 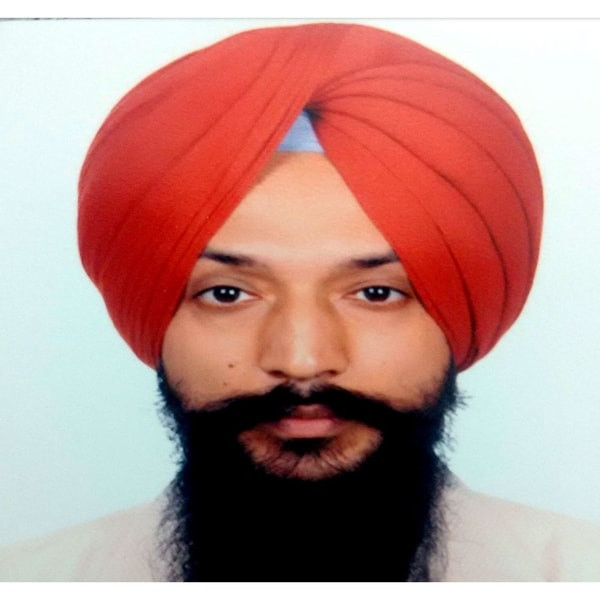 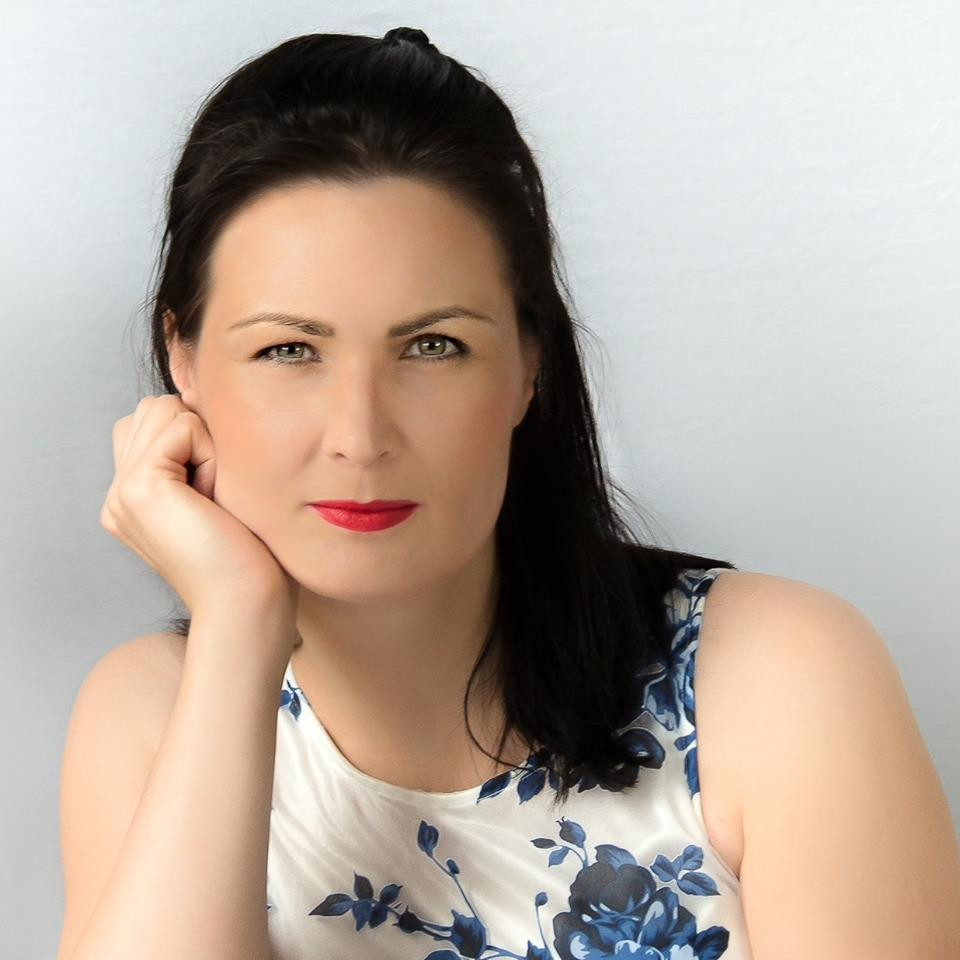 posted 2 years ago by Maria 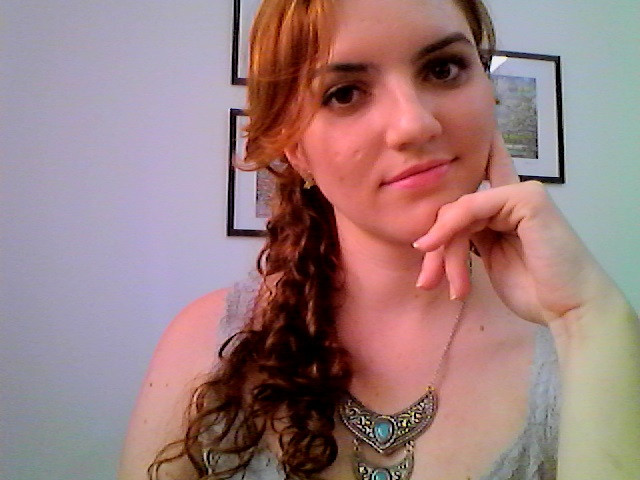 This citation made my day: “Never knew before what eternity was made for. It is to give some of us a chance to learn German.” Thank you for your post. It sumarized my thoughts about learning this marvelous language. We must persist and study. Danke!

posted 2 years ago by Lílian Márcia 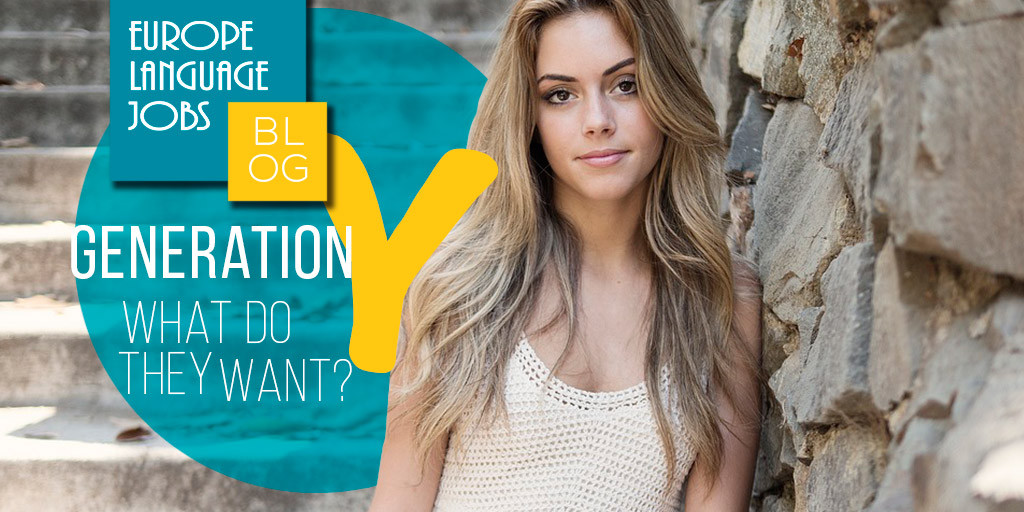 WHAT TODAY’S JOBSEEKERS LOOK FOR IN A JOB

They are about to become the biggest section of the international workforce, so maybe it's important to find out exactly what it is they want from a job. 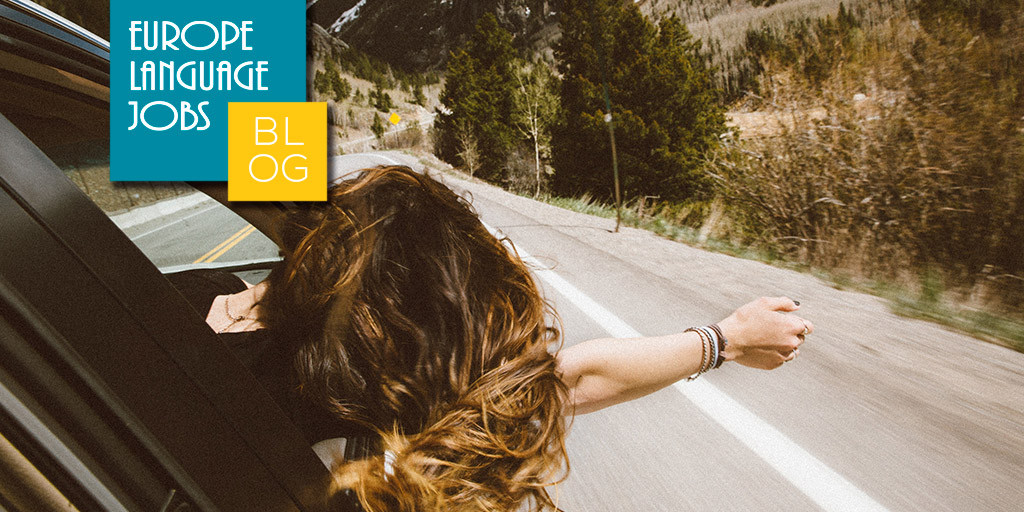 THE BEST WAY TO PREDICT THE FUTURE IS TO INVENT IT

Crete your own job opportunities, find jobs in Europe with Europe Language Jobs

LOOKING FOR A JOB?

Do you speak more than one language?