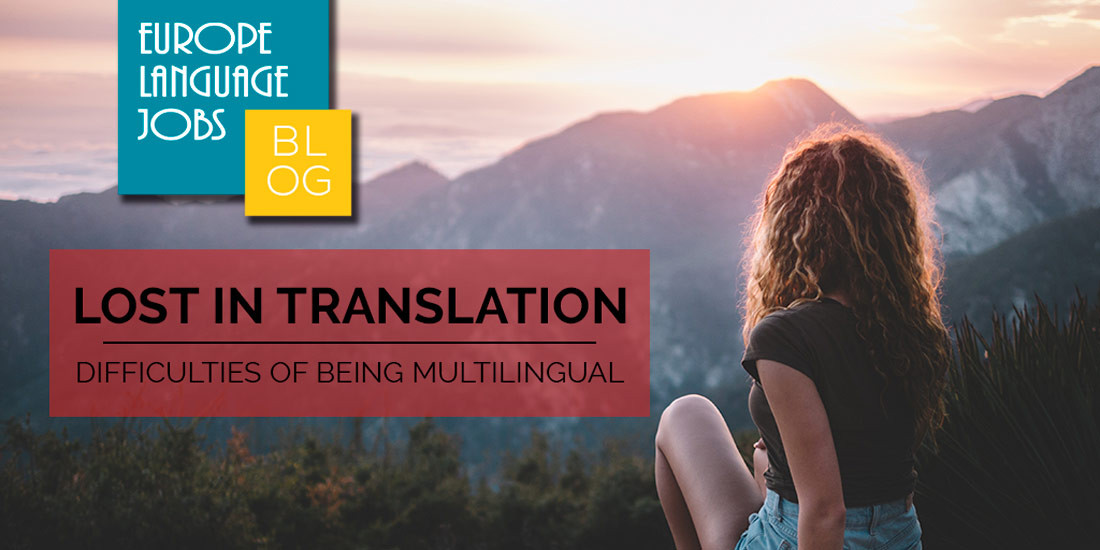 Lost in Translation: The difficulties of being multilingual

Today’s blog comes from Tsveta Milanova, a Bulgarian who grew up in international communities in the Middle East. Currently living in the Netherlands, Tsveta’s interests range from an obvious affinity for languages to journalism, finance, and marketing.

One of the most basic and appreciative forms of communication is language.  It is a platform we use daily to express ourselves. We hear it. We read it. We speak it.  The problem is when we are familiar with several languages and we know the expression in one language but not in the other.

Many things are lost in translation, or you realize that writing a word in one form changes the whole meaning of the sentence. When talking to a friend, I wanted to say “I want it” but in Dutch apparently one cannot say “it”; the closest expression that is grammatically correct is “dat wil ik ook” but this completely shifts the emphasis from “I” to “dat” (it) and adds “ook” (too). Or the homophones in English: practice vs practise; there vs they’re vs their, among many others.  I know the “there” case is ridiculous to be given as an example but many people struggle with English. The “practice” example recently caused me an interesting situation as the two languages that I have in common with my parents has an almost invisible distinction and thus making it hard in the context to choose which one to put as both are correct. We spent half an hour on argumentation only to realize it does not really matter how to write it but just to give a nuance to emphasize a point.

Although officially my first language is Bulgarian, I grew up speaking English; French became the language I express myself in when I want to add more feeling to something or simply to sound posh; I use it rarely for the basics. Since I live in the Netherlands, I stick to basic Dutch. Bulgarian is the language I speak at home with my parents.  Arabic and Russian are languages I understand to some extent but cannot express myself in them so I only use them when a situation really calls it. Within the past century, more and more books have been translated into different languages, ideas are exchanged much quicker, and more people are ending up with children from at least two different nationalities. I am a one-culture child, now adult, but I grew up with a multinational community so languages were vital to me.

Ever struggled to express yourself properly in another language?

I know a lot of people who speak 6 languages very fluently, others fake the fluency very convincingly, as for the rest of us, if we are honest to ourselves, we speak languages according to the purpose we need them and thus with a different degree of fluency.  In a globalizing world, it is hard to even be bilingual as everyone already speaks at least two languages. So, most of us opt for another language and then add another one.  The one disadvantage of speaking multiple languages is having a hard time figuring out how to ultimately express yourself: you spend more time thinking about the optimal sentence structure, which word best fits in the context, going through all synonyms in your mind, and if you have a hard time thinking of a more appropriate word, looking it up in the dictionary if available right now. On the other hand, knowing several languages gives you more advantages like accessing information much quicker than the masses.

Language diversity is a beautiful thing and I urge you to gain as much knowledge as possible so that you can access the original information and then maybe the translated version to see how words are lost in translation and emphasis is shifted on different things.  Besides, you become a bit more immune to word propaganda and information asymmetries.  As Roger Bacon had said, “La connaissance des Langues est la porte de la sagesse ” – Knowledge of languages is the doorway to wisdom. 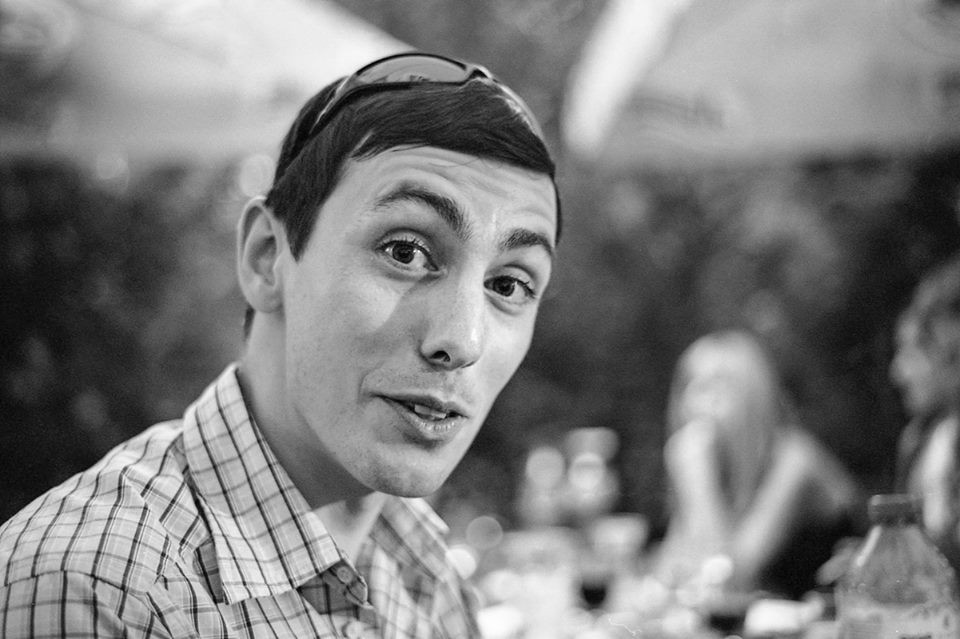 It was nice to see a random article that I choose to read written by another Bulgarian. I think that most of the people should try to improve their language skills in the different languages daily so they will be more flexible and not be "lost in translation".

It's really difficult to speak so many languages. I struggle every day. My mother tongue is Portuguese, I speak English and I speak German. Now it's a fight between English and German because some words are similar... The best thing is that I can speak with more people and understand other cultures! 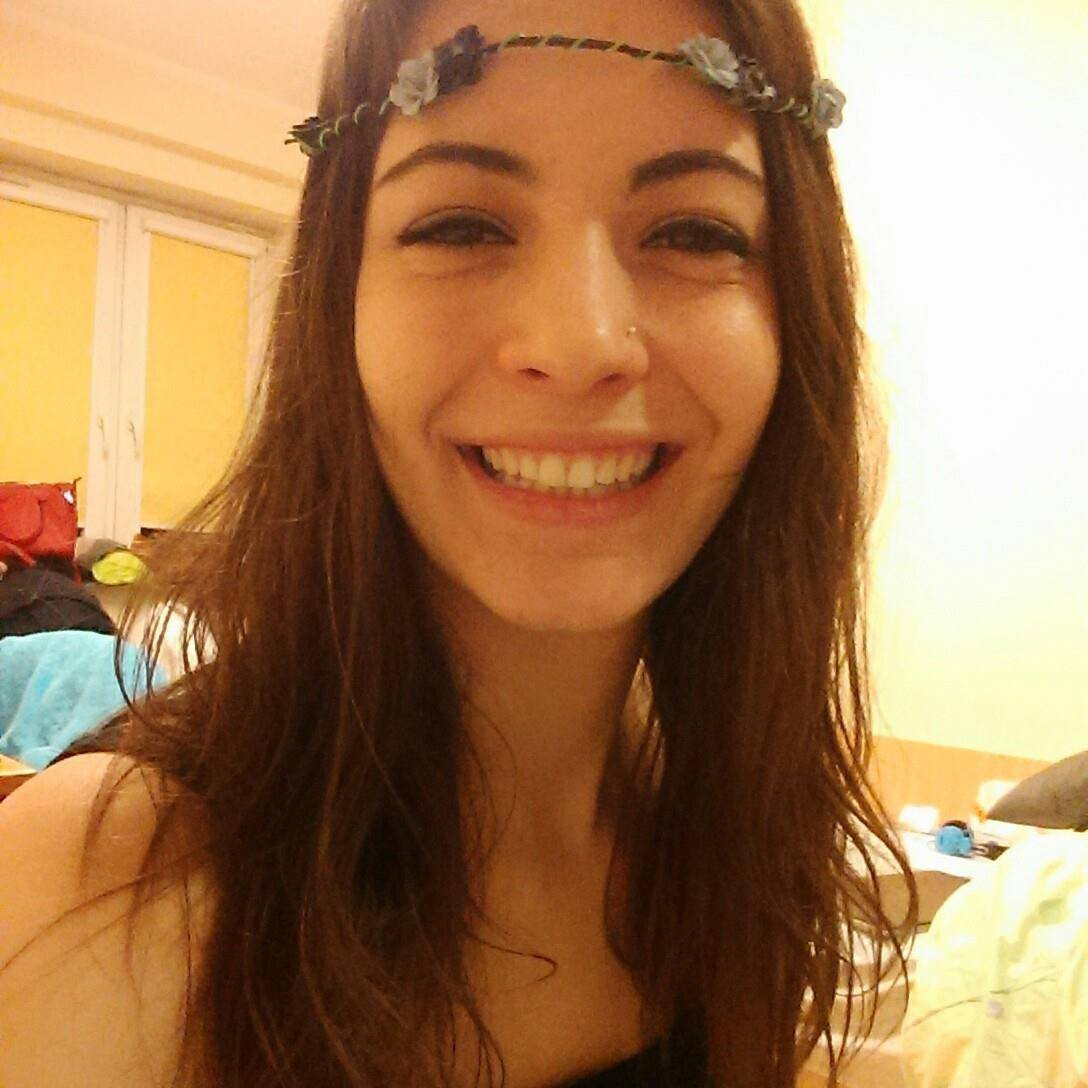 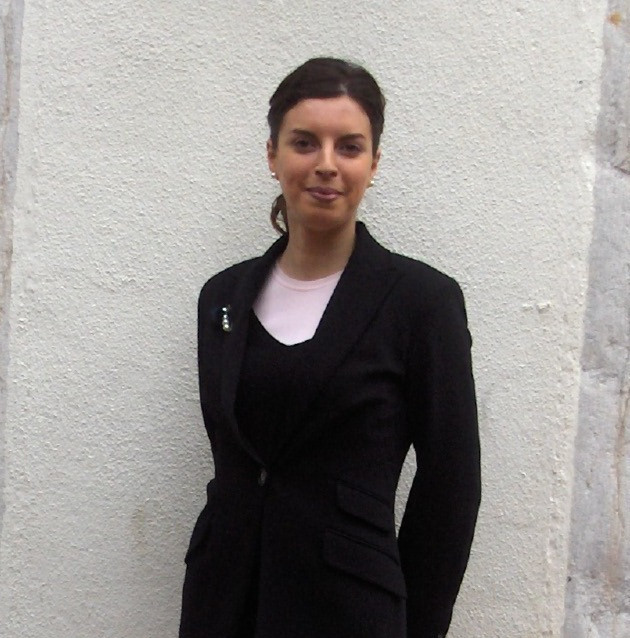 As a translator who speaks multiple language, I could not agree more to what you wrote. I find myself on a daily basis struggling with what word to use, especially when translating, because even the slightest change does alter the message you (or the author) are (is) trying to convey! 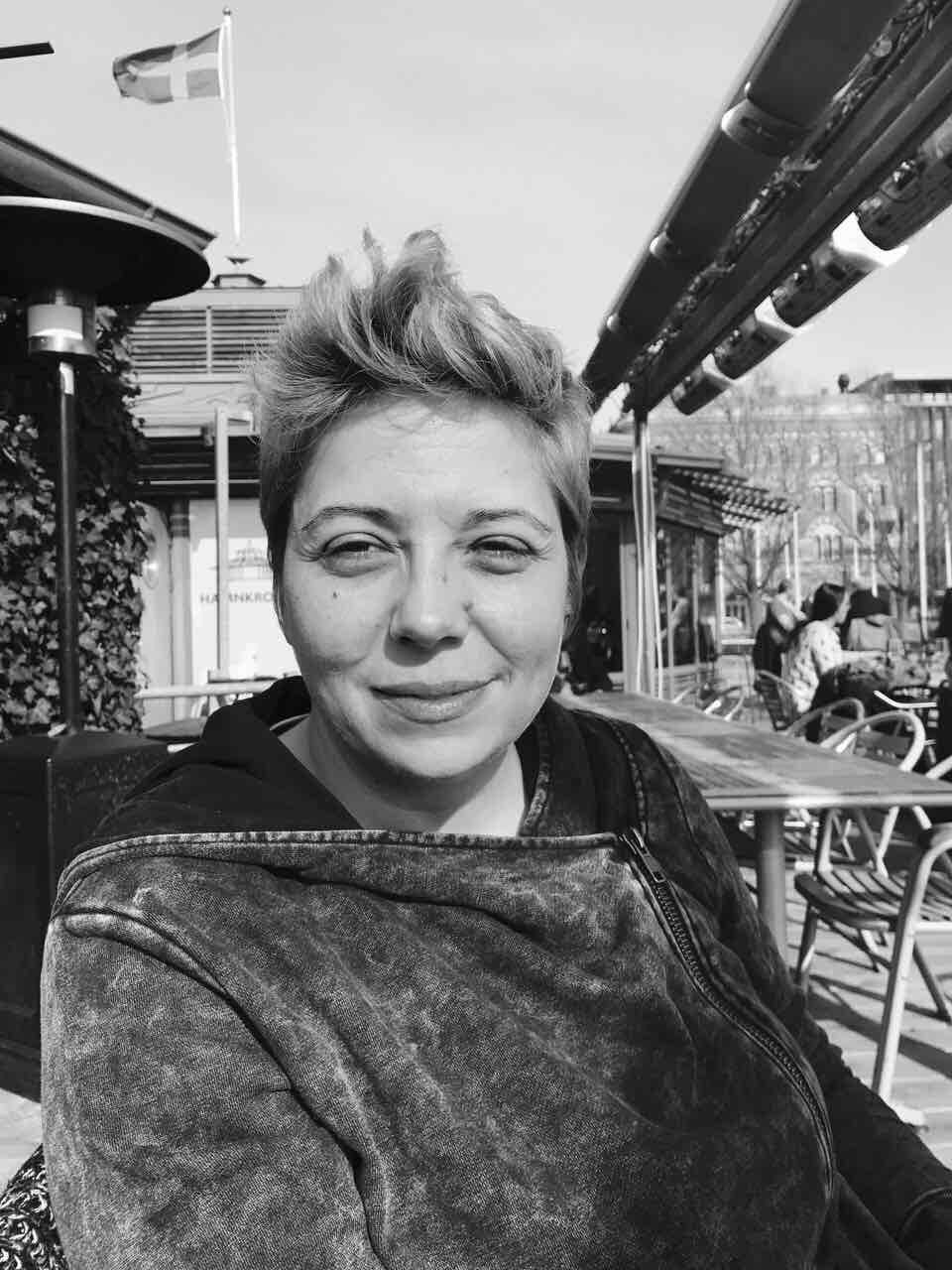 It's interesting how different languages have different purposes in our lives. 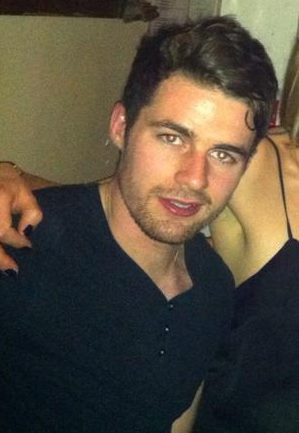 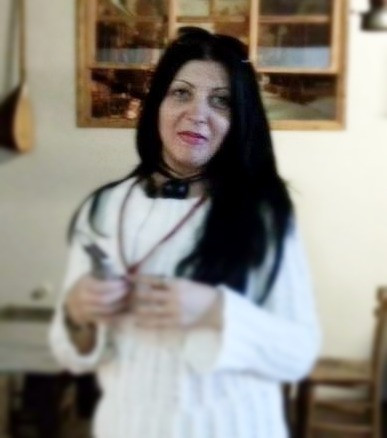 Really interesting but... I'm a little bit disagree...Speaking multiple languages gives many benefits: I speak 5 languages (2 are mother languages and 3 are foreing)...I can switch from one to another within one phrase easily...sometimes people really wonder it...it's experience...but when I visit different countries I feel myself a bit special)))...My son looks at me with "Wowwwwwwwwwww"))))...it's very helpful in translation too....I can translate bilingual texts in one target language, and get paid extra))... When you reach a certain level so you don't think how to match words between languages...you just speak...))

Thank you for the article! On the one hard, it is definitely difficult to be multilingual. However, it allows you to feel other cultures and understand them much much better.

Are you one of the sought after candidates who speaks more than one language? Here´s why you should consider Berlin your next destination...

Living abroad will make you get out of your comfort zone while discovering yourself at the same time. Discover the top 4 lessons about living abroad here!