Why are more Europeans moving abroad to work?

Here at Europe Language Jobs, we deal with people relocating to work on a daily basis. We observe and use the migrational habits of Europeans to best gauge the changes and demands in the European job market.

According to our stats, the most popular destination for ex-pats is Germany, followed by the UK which receives 150,000 new residents from overseas every year.

There is an increasing number of people choosing to move abroad to work, but what exactly are the reasons behind this rise in relocating?

The Erasmus programme, whereby university students spend either 6 or 9 months attending university in a different European city, may well have sparked the “wanderlust” that is so rife amongst young adults today. They become used to living in another culture, speaking another language and a new way of life.

Around a quarter of a million students spend part of their course in a foreign country as part of the Erasmus programme every year. Not only does the experience make the students more likely to seek similar experiences in the future, but by word of mouth, it encourages their friends to seek similar adventures.

The programme has also encouraged and been encouraged by, the spread of languages, and as soon as communication barriers are removed, movement and integration become much easier. See the top cities for Erasmus students here.

Personally, the people who claim to have caught the “travel bug” really bug me – couldn’t resist. But seriously, everybody prefers going on holiday to going to work; you’re no different! However, it appears that this bug is as infectious as it is annoying.

The significant and consistent drop in prices of airline tickets has made travel between countries more accessible than ever before, and this trend shows no signs of slowing down. This “Wanderlust” has really taken a good grip of the younger generation of Europeans and being well-travelled has become something of a fashion statement. The rise of travel vloggers (video bloggers) and online coverage of ideal destinations have fuelled the trend.

This isn’t to say that past generations were less courageous, but the internet has had a huge effect on people’s awareness of other countries and cultures. The boom in the development and the plunge in the price of air travel have made the world significantly smaller. Everybody knows someone who has moved abroad and it is almost the norm in the modern world, which is a very different situation and attitude to how it was in the past. Many professionals even commute between countries or make twice-weekly trips between capital cities. 20 years ago this would have been unimaginable.

You are less likely to be intimidated by the idea of moving to a new place after having seen countless pictures and videos of it prior to your arrival. Readily available information online empowers people to educate themselves from their bedroom and eliminate the natural fear of the unknown. Hearing stories or reading about people who have already taken the plunge, and even meeting people from other countries, also have an effect on how feasible we see starting a new life abroad to be.

As companies expand and seek to gain international presence, they must have as many languages on board as possible in order to be able to effectively communicate with customers and clients from as many corners of the world as possible. Obviously someone who speaks a language to a native level is the ideal candidate and so people are tempted out of their home country by multinationals based elsewhere.

The most in-demand languages, according to the Europe Language Jobs site, are English, German and French in that order, so obviously this type of migration will have more of an effect on the countries where these languages are spoken. Although the most demanded languages on our website may vary slightly from the European market as a whole, it should give a similar representation and show a more or less parallel pattern.

A lack of demand for a particular line of work in workers’ own countries, or a high demand for it elsewhere, is one of the more long-established reasons for migration; an example of this from history is the huge wave of Scottish and Irish farmers who moved to Canada from 1867 to the 1920s. The Canadian government even set up offices in Britain, with specialised agents to persuade farmers of the benefits across the Atlantic.

In the modern-day labour market, the number of Spanish nurses migrating to the UK has risen sharply as the country is experiencing a huge shortage of nurses. Also, the number of German speakers in Spain has risen significantly, as they follow the large numbers of German companies expanding their European presence.

Following on from this, the simple fact is that different countries offer an alternative and often more attractive lifestyle in terms of health care, wages, benefits and employment. This sees a lot of people feeling obliged to leave their home in order to pursue the life they want.

This form of migration often, but not always, comes in the aftermath of some kind of crisis in a particular country, be it political or financial.
The need to provide for a family or loved ones drives people to take the plunge in order to find better opportunities outside their home country.

Generally, this is a delicate subject – which is why we tend to avoid it - but it is undeniable that many people relocate due to the fluctuations in political climates either in their country, or the country they are moving to.

One of the most obvious and recent examples would be Brexit, which allegedly saw numbers of young UK citizens looking to move abroad double.

Let’s end on a slightly safer topic. Love! That’s right; love is one of the most common causes of people choosing to relocate to a different country. It is estimated that moving for your partner makes up around 15% of ex-pats’ reasons for leaving their home country.

Are any of you thinking about taking the plunge? Or maybe you already have. We’d love to hear about your reasons for relocating. Drop them in the comments! 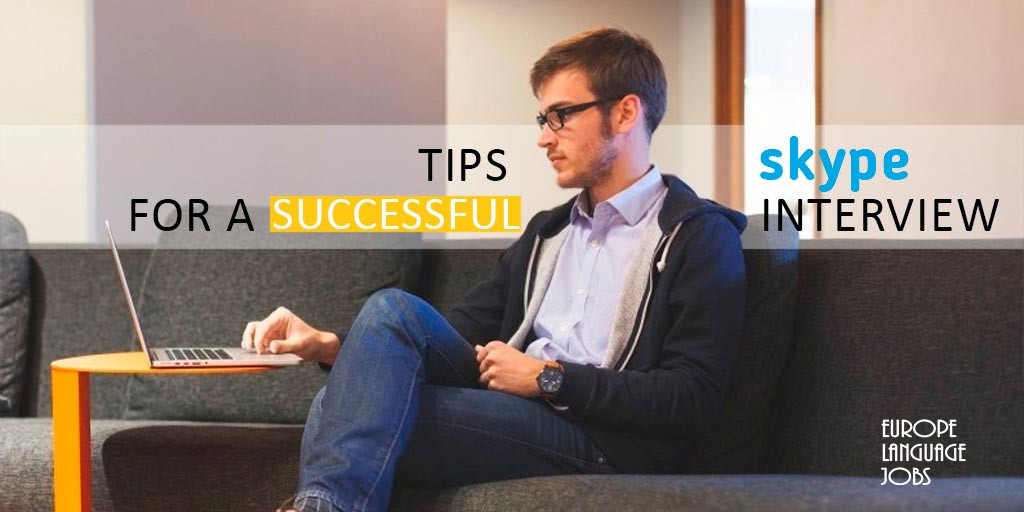 Tips For A Successful Skype Interview

When looking for a job abroad, employers will often require you to do a Skype interview before offering you a job. Be prepared! 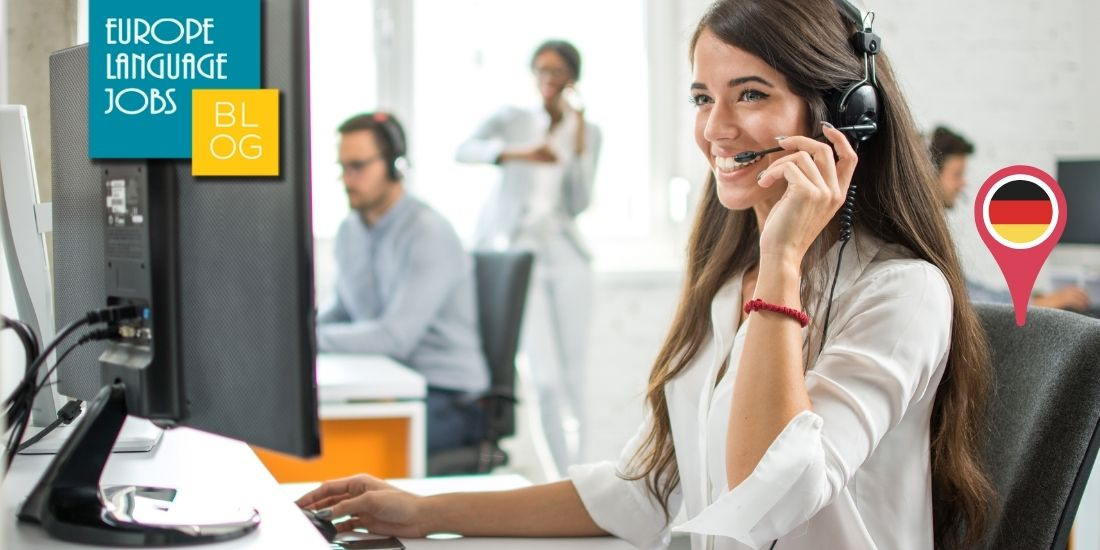 Why You Should Work in Customer Service, Germany: All You Need to Know

Here is all you need to know about why you should work in Customer Service, Germany: the benefits, companies, skills. and salary.