8 Things Successful People Do That You Should Too

Success doesn’t come easily, but there are certain things successful people do that you should maybe consider taking notice of.

Some of the things are easier to take on than others; some of them seem very obvious, but it is the combination of many habits, which are generally found consistently in successful people that appear to combine to create the winning formula.

Here are 8 things successful people do, that maybe we should all emulate and incorporate into our daily lives.

Many top figures in the business world have incredibly busy schedules, and yet they still have hobbies, families, and lives to keep up to date with. The vast majority of successful people are early birds and spend the small hours exercising, catching up on emails, reading and, of course, drinking coffee. 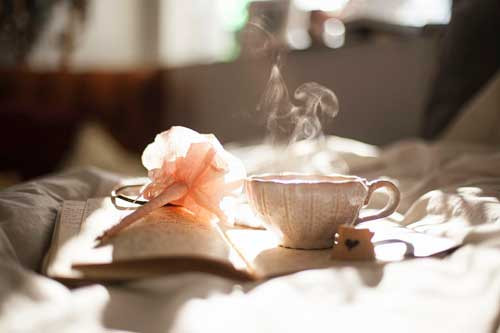 The early bird catches the worm

Although it may seem an almost terrifying concept for most of us, the 4 am Routine is apparently popular among the business elite, such as Indra Nooyi, CEO of PepsiCo. Their top tips include sleeping in your gym clothes, buying a coffee machine with a built-in timer and putting your shoes on as soon as you wake up.

Maybe this is a little extreme, and it may sound like a chore, but waking up early becomes addictive and the results you will see in your productivity will be astonishing. Just make sure you get an early night!

This is the key to starting your personal reformation; a perfect first step on your road to fame and riches. Why? Because energy it will give you will kickstart your journey and you will feel the benefit immediately, having a positive knock-on effect on the rest of your endeavors. Despite what you may expect, working out gives you energy and makes us more cognitively alert.

Figures show that people who exercise regularly are more productive, creative and alert than those who don´t. The endorphins released help to relieve inevitable stress, and even help to tackle anxiety and depression. 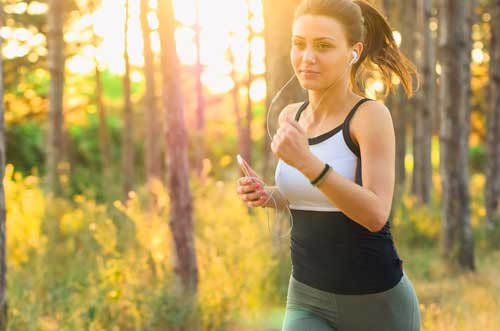 Exercise can help with anxiety and depression

Starting your day with as little as a 30-minute work out can have an incredible effect on your energy levels, productivity, and general mood.

If you’re not familiar with the SMART acronym then it is generally used for business goal setting and stands for Specific, Measureable, Attainable, Realistic and Time-based; five things that every goal should be. There are various versions of the acronym so you may have heard a different example.

Whether you´re looking for a job, planning to open your own business or simply trying to improve your productivity, this acronym should help you make your goal achievable. Read more about it in our 2017 Special: SMART New Year´s Resolutions blog

Making sure your objectives meet these five standards is essential for them to be achieved if not, you’re only setting yourself up for disappointment.

The people who surround us have a much bigger influence on our lives than we think. You may believe that the CEOs of the world´s biggest companies are not easily influenced, but at the end of the day, everyone is human. The successful ones are those smart enough to realise that they are influenced by the people around them and also, that, like you, they have the power to control which people make the cut.

Many constructive character traits are infectious, the main ones being positivity and productivity, so it is important to expose yourself to as much as possible and it will rub off on you. In the internet era, it is easier than it has ever been to find people doing the same things that you are. Online forums, Facebook groups, and LinkedIn are just some of the platforms where you can dig out these influential, inspirational and like-minded people. 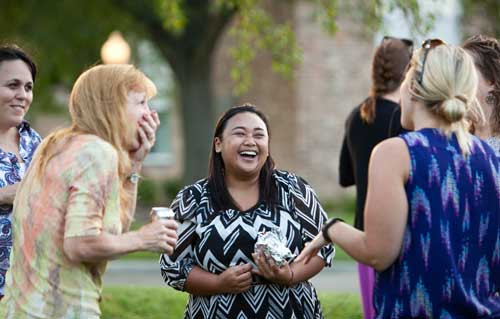 Surround yourself with like-minded people

At the other end of the scale, bad personality traits can be equally as contagious and incredibly damaging; the main one being negativity.

Often referred to as toxic people, these are the ones who support various “qualities” such as complaining, copying and lying have a tendency to either drag others down with them or have a detrimental effect on them. That’s not to say that these people are bad and don’t deserve to be your friends, simply that, if you want to enhance your chances of success, you have to make some sacrifices – habitual rather than human, please.

The lone wolves who feel that they can achieve everything on their own are also characters to avoid, and avoid becoming. The reality is, you need people. People make up almost every step of your journey to success.

The bigger your network the more likely you are to get help when you need it. That help could come in the form of a reference, advice, contacts or even an interview. You simply never know.

So next time you have a really good conversation with someone about a shared professional interest, why not finish by suggesting connecting on LinkedIn or exchanging emails?

Work in minutes rather than hours

Off the top of your head, do you know how many minutes there are in a day? 1,440. To me that seems like a surprisingly small number, making it important that we don´t waste a single one...or as few as possible, anyway.

Working in hours means that people often give themselves too much free time, in which they generally get bored. Although it may be a very attractive option when you enjoy 49 out of a 60-minute slot on social media, allocating an hour to a minor task can be seriously counterproductive and destroy any momentum. The more precisely and carefully your day is planned, the more productive it will be. 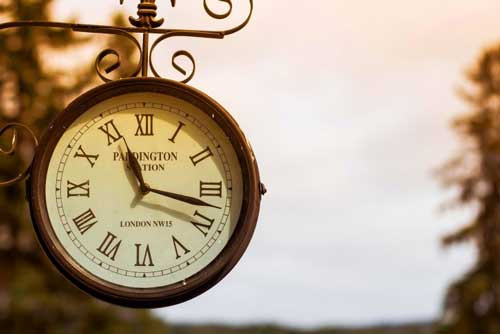 Time is of the essence

Many of us say “yes” to far more things than we can feasibly do. This obviously causes stress and places difficulties with the personal organisation. Personally I tend to stick with a solid “maybe” – which covers your back whatever happens. But one thing successful people do is to say “no” to the majority of offers.

It’s likely that very successful people have a lot more invitations and offers to turn down than most of us, but I´m sure you´re busy and popular too.

This doesn´t mean turning everything down, but it definitely means turning down the things you don´t really want to do because too many people accept offers that they don´t want to out of politeness and obligation, and waste precious time as a result.

Being realistic, the likelihood is that you aren’t looking to become a millionaire or an Olympian or someone who we would call “successful” in such an extreme sense of the word. But the reality is that these things can seriously increase your chances in a job search or simply make your life that little bit easier and less stressful.

posted 8 months ago by Sodiq 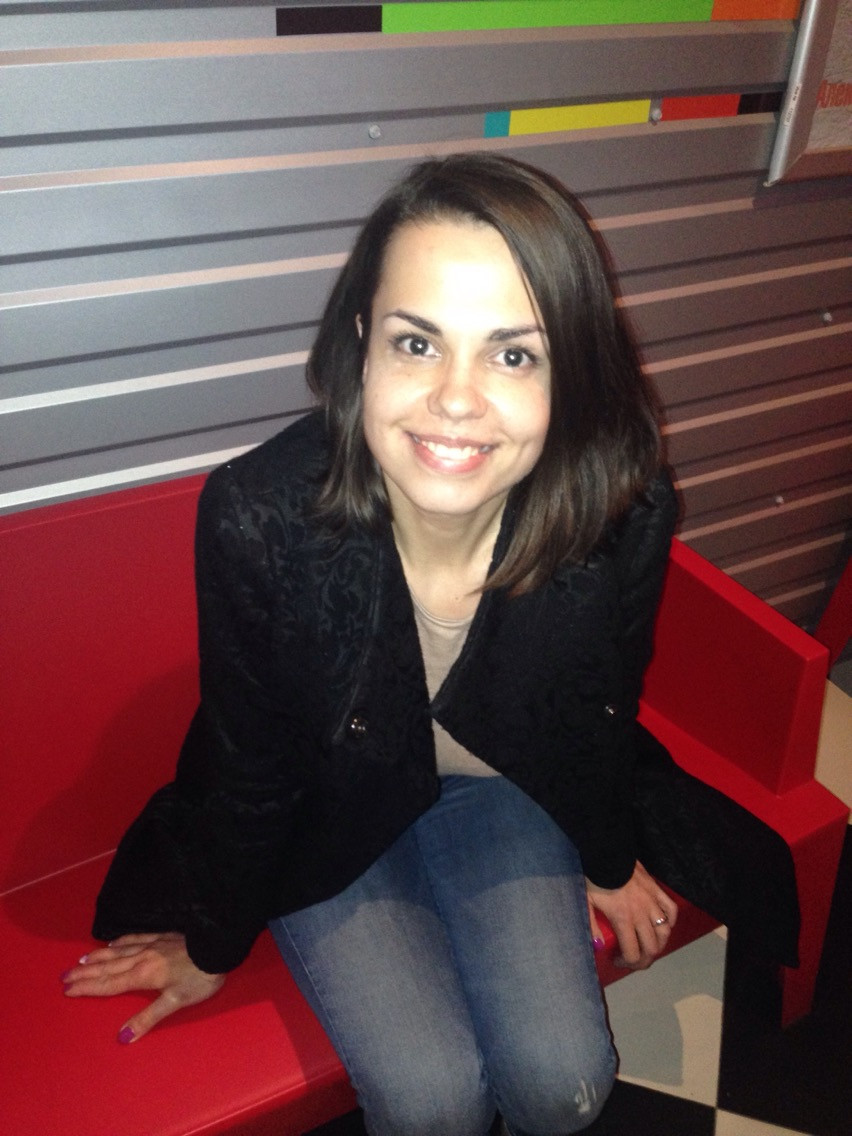 The last one is the hardest one

posted 2 years ago by Alla 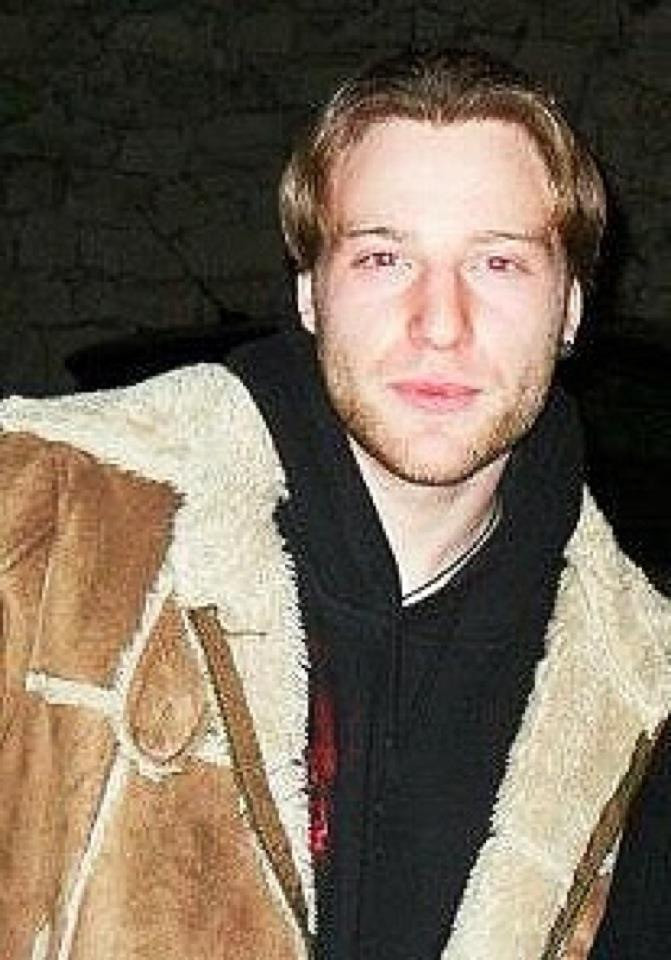 posted 2 years ago by Axel 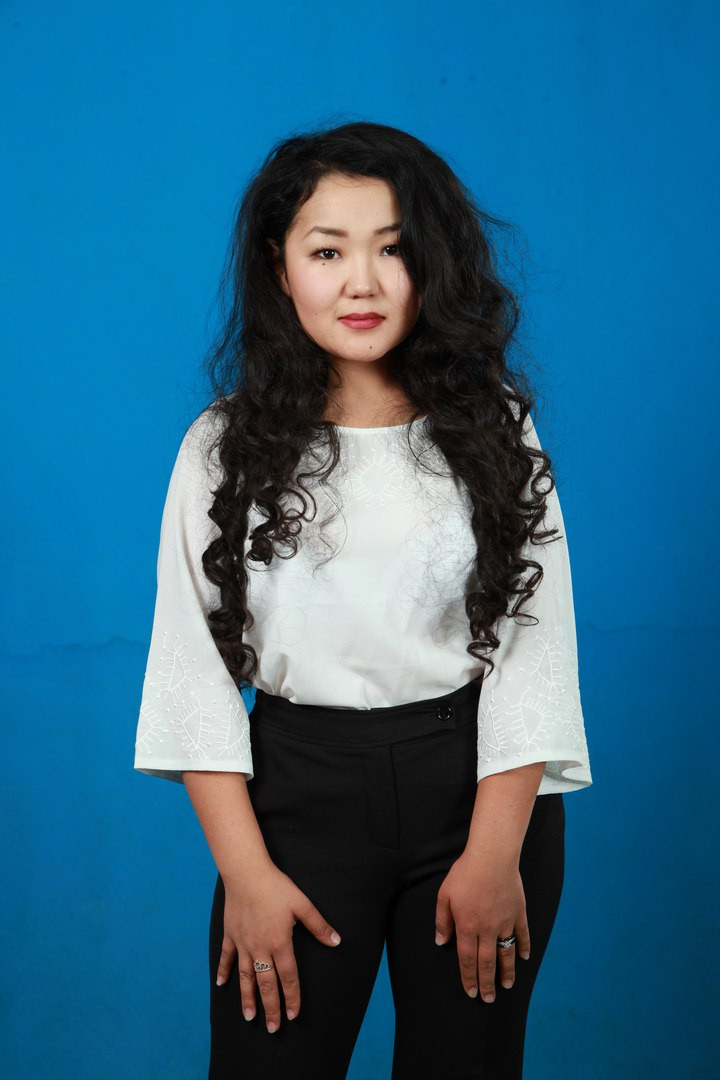 posted 3 years ago by Nazym 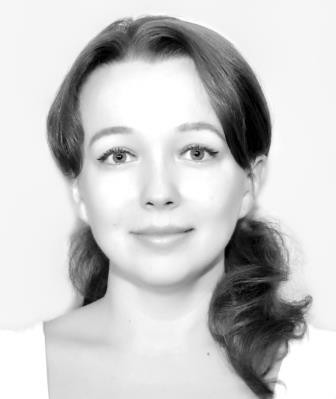 posted 3 years ago by Helena 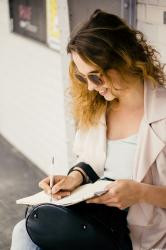 Great article with basic but smart advices for starting a successful life!

posted 3 years ago by Cloé 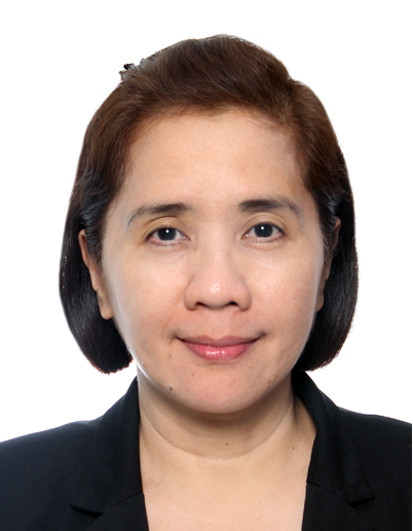 posted 3 years ago by MARY ANN

Great and very interesting advices. I think it's also very important to be professional in own area. In my opinion, soft skills are important but experiences are mandatory.

Great and very interesting advices. I think it's also very important to be professional in own area. In my opinion, soft skills are important but experiences are mandatory.

THE FUTURE OF RECRUITMENT WITH TALENT SEARCH PEOPLE

The future of the recruitment industry will mean that the job application process will see rapid changes for both candidates and recruiters.

RECRUITERS AREN’T READING YOUR CV, A ROBOT IS

Are your job applications getting rejected and you´re not sure why? It´s possible recruiters aren´t even reading your CV.