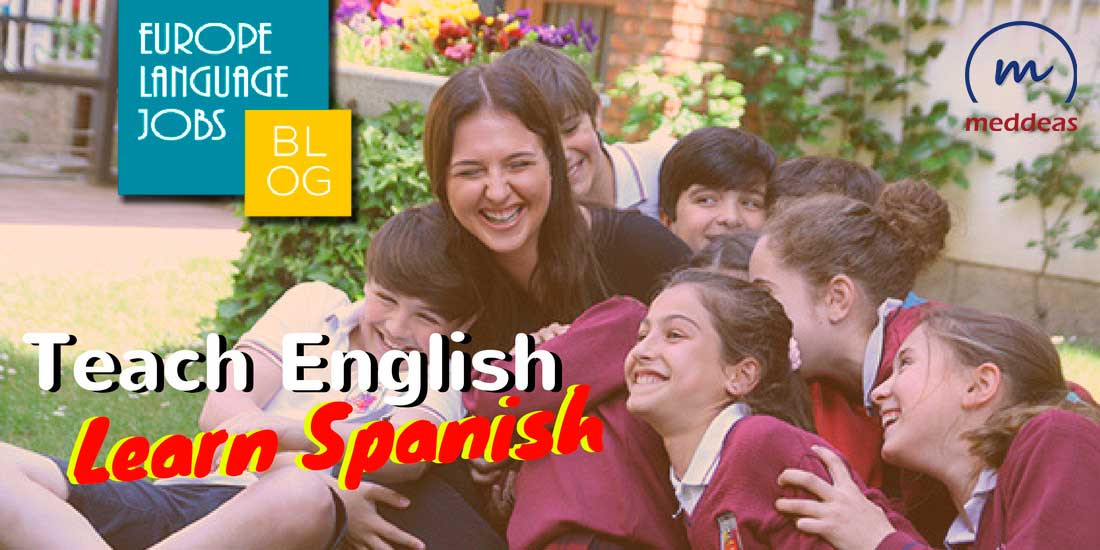 The TEFL adventure has already tempted many Anglophones to Spain. The truth is that if you are a native English speaker you have a golden opportunity to break free from the shackles of a (probable) monolingual existence.

TEFL stands for, Teaching English as a Foreign Language, and many people use TEFL teaching to travel the world to satisfy their hunger for adventure.

Spain is crying out for English teachers and the potentially controversial truth is that as a native you have a huge advantage over the non-native teachers going for similar positions. If you’re a fresh graduate then teaching English in Spain could be the perfect opportunity to gain some international experience, as well as a new language.

What qualifications do I need?

There are several different routes to becoming a TEFL teacher in Spain. Many recent graduates with little experience opt for the option of working as a language assistant in Spanish schools. Often they live with host families – a great way to become truly immersed in the culture – but there is usually the option to live independently too.

Companies such as Meddeas offer these positions all over Spain (check out their job offer here) and it can be a perfect way to get your career in Spain started.

You can also spend some time studying for a TEFL certificate. There are numerous different types of TEFL course, varying in price and quality. The most valuable qualification to hold is the CELTA. This will almost guarantee you an English teaching position in most countries, and by the end of it you will have had a substantial amount of real teaching experience. However, it does take time and cost money to study.

You can also do an online course which can be the cheaper option. This, combined with being a native speaker, can be enough for many language academies, but be aware that, as these courses don’t offer any practical experience (i.e. classroom time) you may be limited as to what jobs you can find. On top of this, you run the risk of arriving to a new job underprepared. Take it from an ex-TEFLer, this isn’t an easy job.

There are several reasons that Spain has become such a popular country for TEFL teachers. One is certainly the weather. We Brits, in particular, can’t get enough of the sunshine and cheap beer in this part of the world!  So when considering teaching English abroad, Spain is generally at the top of our lists. Another reason is the huge demand for TEFL teachers in Spain. 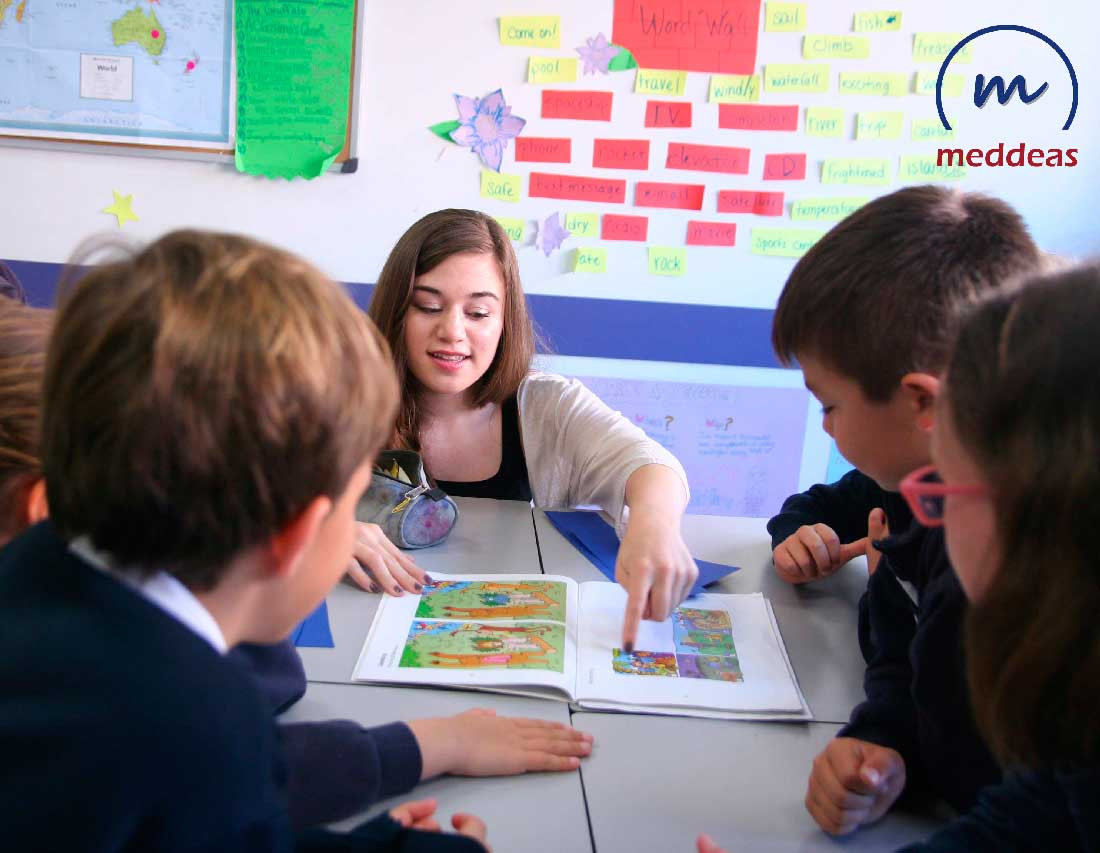 But where has this abnormally high demand for English teachers in Spain come from? There are several theories for this, one being that in Spain, English and American television is dubbed (often painfully badly) into Spanish. In many other countries, the population learn English mainly through growing up watching television in English.

Young children especially can benefit hugely from watching television in other languages as their brains are in the optimal development stage to retain new vocabulary. This is the reason that Scandinavians are some of the best English speakers in Europe, although their native languages are much closer to English than Spanish.

However, the main reason for the demand for native English teachers in Spain may surprise you...

A time of crisis

When times are hard and money is short, you would imagine that extracurricular classes would be one of the first things to be cut in order to save cash. Not for Spanish parents.

It seems that there has been a mass realisation that English is an absolutely necessary skill in the modern world of work. Parents want the best for their children and a percentage of them will have suffered during the financial crisis of 2008 due to their English levels.

As jobs were cut ruthlessly, a great number of people were forced to leave Spain in search of employment. Needless to say that the ones with a decent level of English found jobs much more easily than those that lacked English ability.

Although times are better now, Spain is still burdened with a very high unemployment rate, especially in the south. Despite what we might assume, people seem unwilling to jeopardise their children’s future no matter how much it costs and the after school English lessons are very typical.

Where should I teach English in Spain?

From the sun-drenched tip of the Costa del Sol (only 14.3km from Africa!) to the towering snowy peaks of the Pyrenees, Spain is a country of extremes and beauty of every form.

However the warmth of the people and rich culture is spread throughout, and this is certainly something that attracts people to teach here from all over the world.

The two main cities of Barcelona and Madrid are a popular choice and neither of these cities will disappoint.

But you need to ask yourself why you’re doing a TEFL adventure before you decide on a location. What is it exactly that you want to get out of the experience? Is it a new language? International friends?  Teaching experience?

Different locations will offer different things. In terms of an authentic Spanish experience and language learning, the smaller cities would be best. Here fewer people speak English and so you will learn the language ten times quicker.

Where will you choose to teach English in Spain? 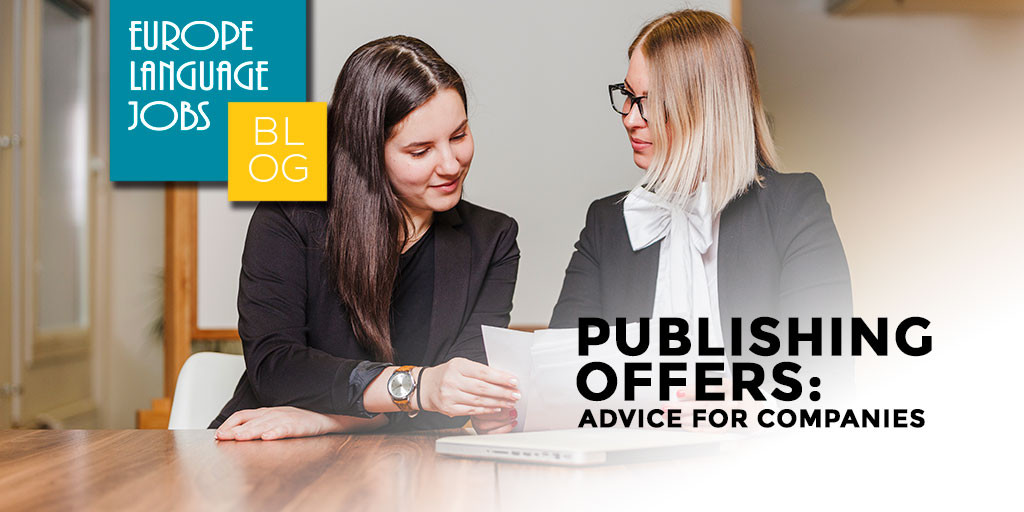 Advice for companies on publishing offers

It is essential to make the most of the services we offer, so here is some advice for companies of publishing offers on our website to get the best results. 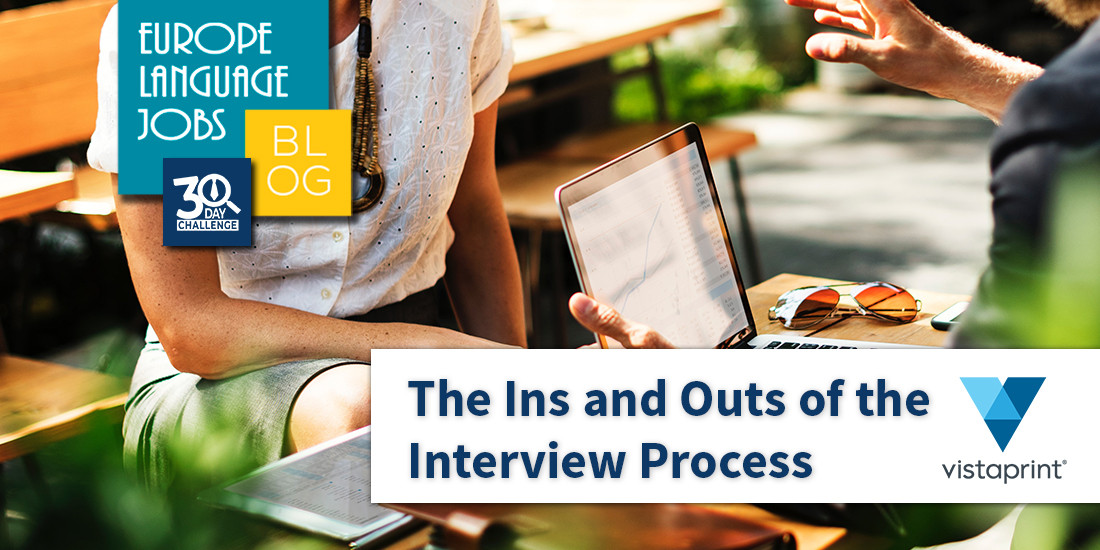 The Ins and Outs of the Job Interview Process - VistaPrint

Learn the ins and outs of the job interview process - including common mistakes, passing a video interview and much more!