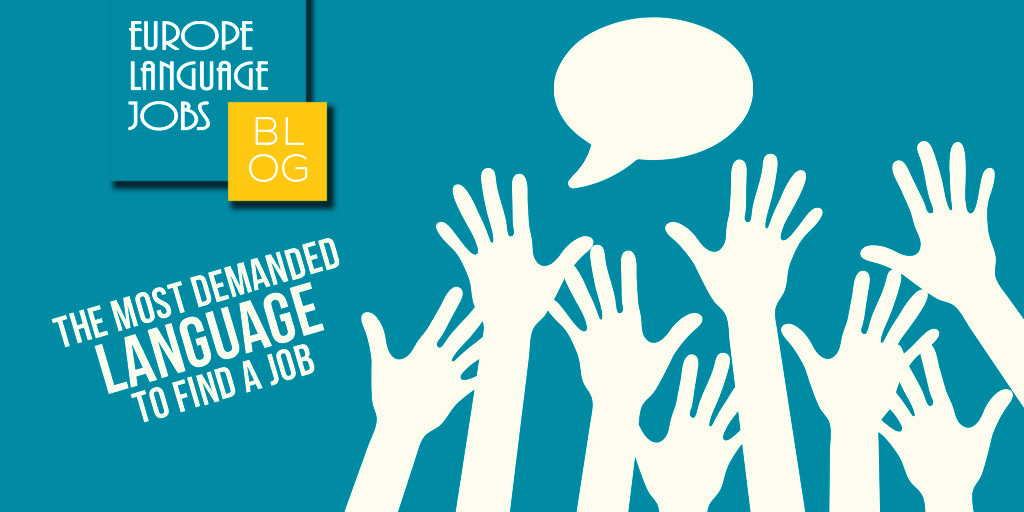 The most in demand language to find a job – excluding English

The most in-demand language right now may or may not surprise you. Predictably, English has sat at the top of the list for a long time with over 90% of the offers on Europe Language Jobs requiring English, and this percentage shows no signs of dropping. Just look at the high percentage of English speakers in countries in Europe!

But simply speaking English is no longer enough to compete in the modern-day job market. Everyone speaks English nowadays and although the demand is as high as ever, the supply is even higher. So if we take English out of the equation, which language is the most in-demand right now?

If we assume that our numbers roughly mirror the trends in the European multilingual job market, then we can see that, behind English, there has been one language in particular demand over the last few years. What would your guess be?

If you said Spanish, like many people, would expect, then - sorry! Spanish sits quite low on our list. However, we estimate that this is partly due to the fact that Spanish speakers can be found on other big job boards such as InfoJobs. At Europe Language Jobs, despite being based in Barcelona, Spanish is the fifth most demanded language on our database.

French maybe? You´re getting closer; geographically anyway. Around 20% of our job offers require French, making it the second (or third including English) most in-demand language.

There is also a noticeably high number of Dutch-speaking job offers, the next behind French on our database, and the Nordic languages are on the rise as well. Nordic countries have relatively small populations, alongside relatively large industries, therefore speakers are notoriously hard to find outside of their native countries. Swedish, Danish and Norwegian speaking job opportunities make up about 21% of our offers.

This does not mean that 21% of our active job offers are in the Nordic countries because, in reality, not many of them are. In fact, our top 10 list of countries with active offers don´t include any of these three nations. This means that, if you are Swedish, Danish or Norwegian and you want to use your native language to broaden your possibilities of finding that dream job, you will have to seriously consider relocating. 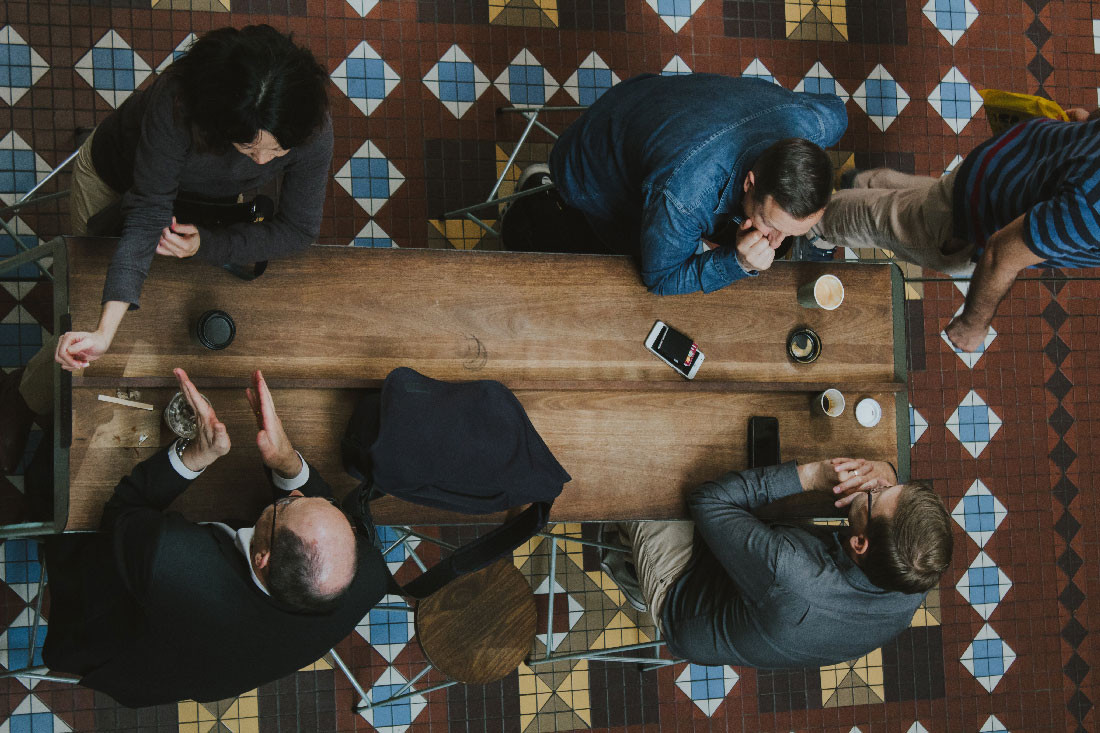 The most in-demand language is...

Enough facts and figures! The smart ones amongst you may have already deduced by the process of elimination which language is the most demanded to find a job in Europe right now. For those who haven´t, here is the moment we've all been waiting for...

Apart from English, the language that is most in demand is, of course... German! With the German industry and companies dominating the European economy, the requirements for people who speak the language are consistently in demand. 30% of our active offers require German.

However, as with the Nordic languages, these figures don´t mean that most of our offers are in Germany. In fact, Germany is tenth on our list of a number of job offers per country. Spain shoots to the top as it has a lot of startups and large multinationals base themselves here in order to have lower costs in terms of opening operations centres and paying salaries. As well as the fact that people are willing and looking to relocate to southern Europe – must be the weather! This too explains the high numbers of jobs in Greece, Portugal, and Malta.

Planning on increasing your employability? It looks like learning the most in-demand language is a good place to start! 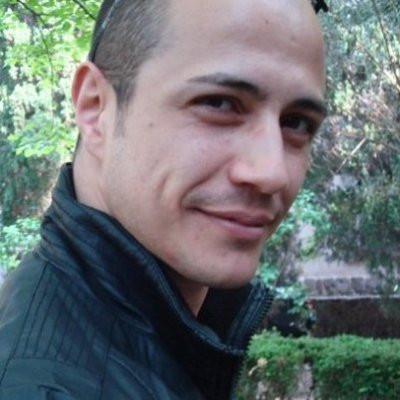 I speak Italian, Spanish and English and I would like to start studying French and Portuguese which should be easier than German language. 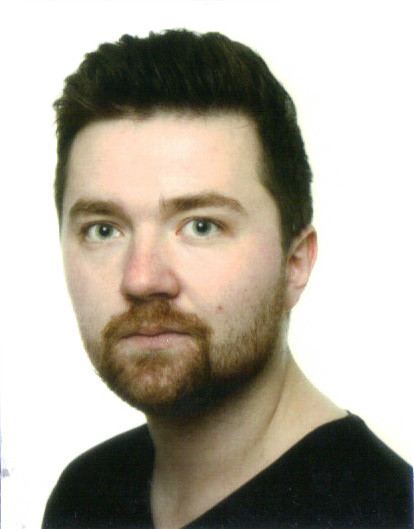 That`s why I began to learn German)))

There is a good chance of getting job opportunities by learning either Spanish or Italian cause once you've learned one of them, you've almost got the other one too! and that makes your odds high enough 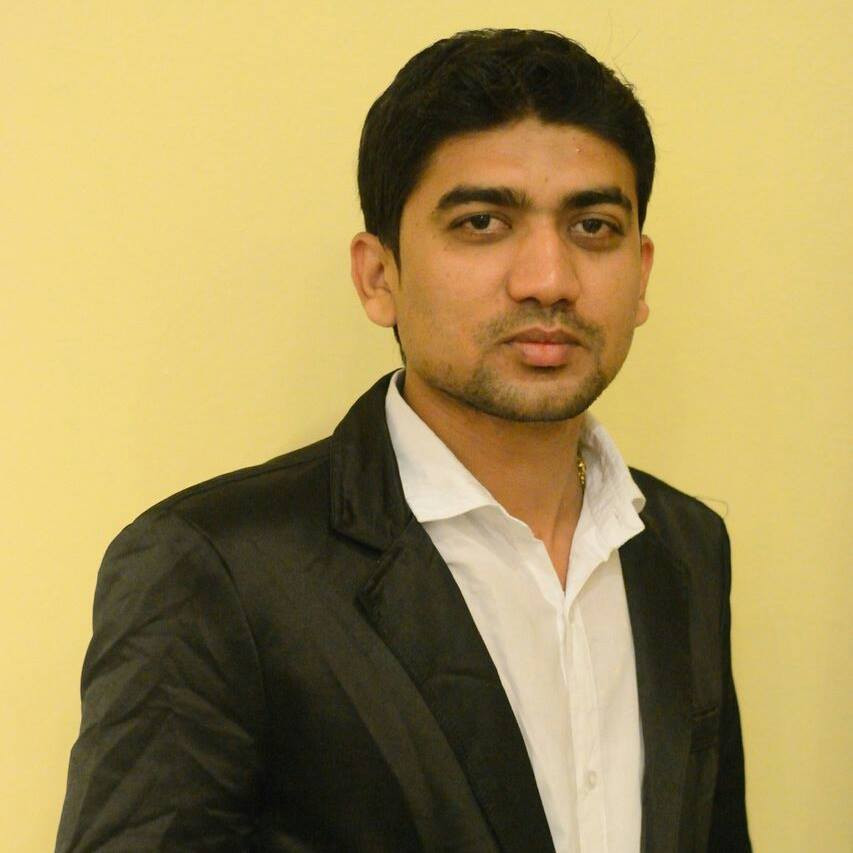 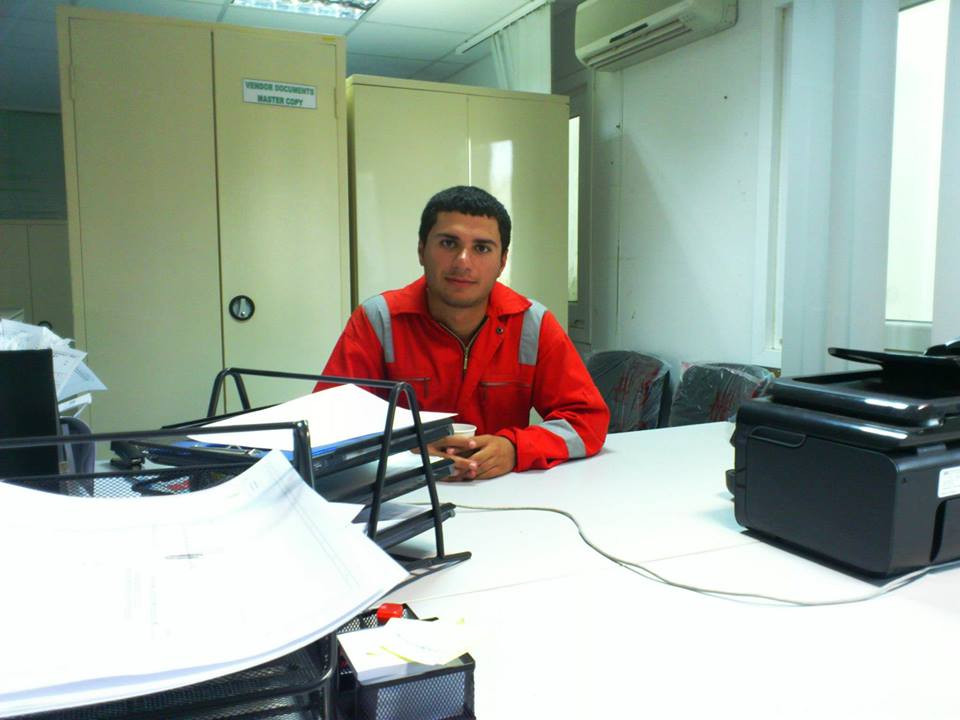 I speak English,Russian and Turkish :) learning languages is the ultimate key to unlock so many doors:travelling,networking,socialising 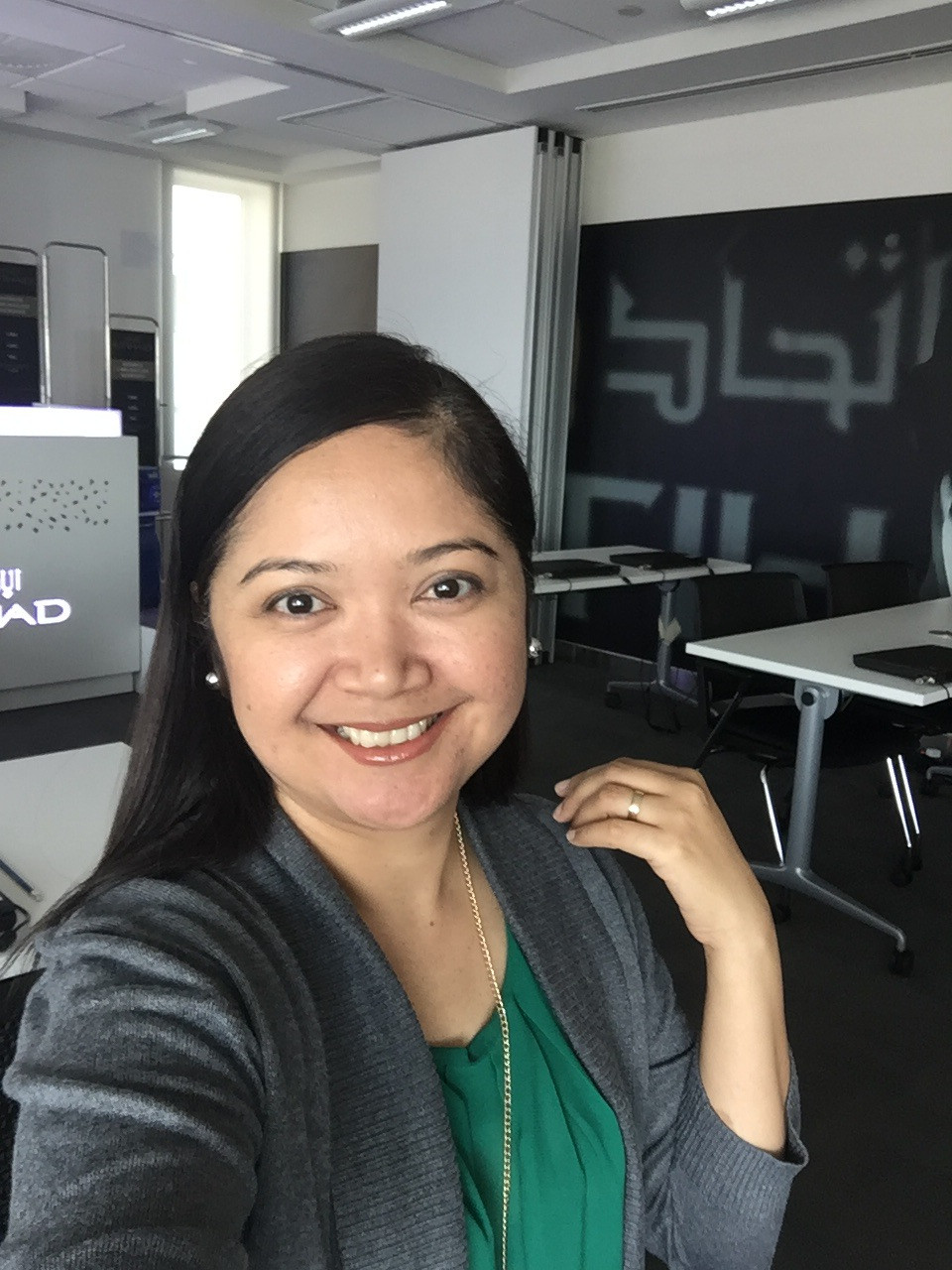 I guessed it was Germany too, I have been trying to learn little German from a colleague here but would like to learn it further if given the chance. 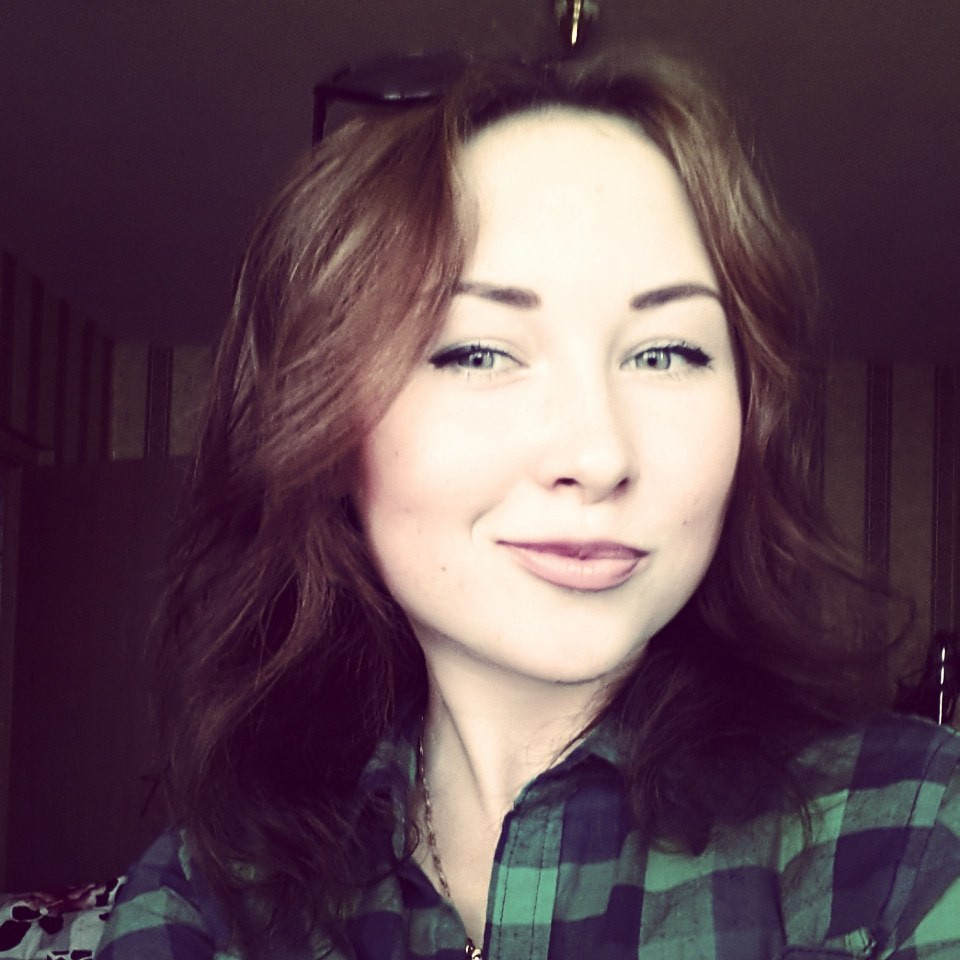 Thanks for your article! It's really very useful! 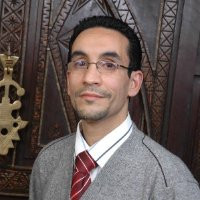 Helpful article for people who wants to take information about international careers.
I speak Arabic, French and German, intermediate in English, but I'm dreaming to learn Spanish, so now I look for a job in Spain! Could you please help me to realise my dream? 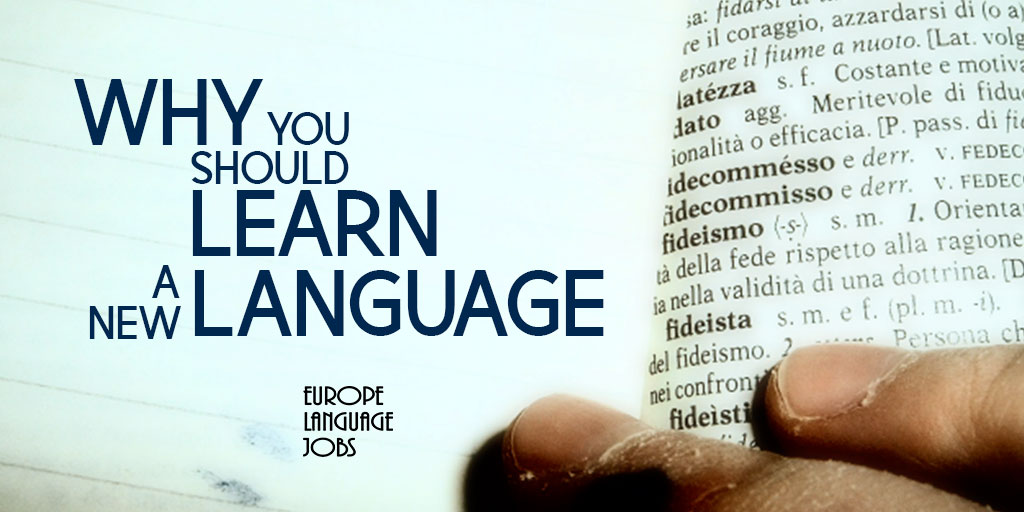 WHY SHOULD I LEARN A NEW LANGUAGE?

Why should I learn foreign languages? Well actually there are lots of reasons!

7 WAYS TO OPTIMISE YOUR JOB ADS TO FIND PERFECT CANDIDATES

Are you trying to recruit candidates with a tricky profile? Read these tips to help your recruitment process!