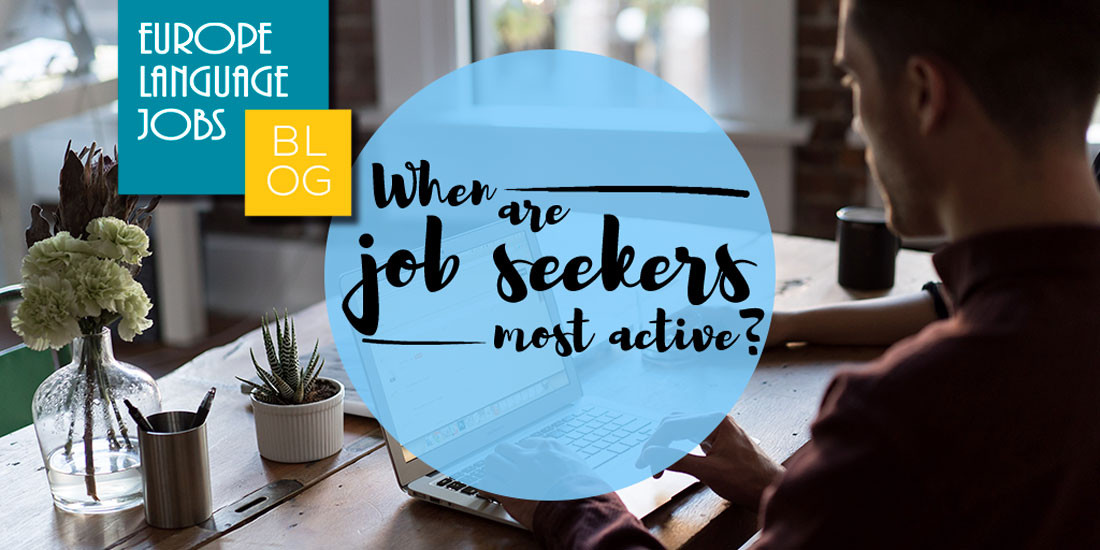 What time does your competition search for a job?

To embark on a successful job search, we all know that you have to be incredibly organised. This means a daily routine like, and yet unlike, that of someone in employment.

The search for a job in Europe

Being a jobseeker isn’t just about sitting in front of a computer screen all day and night. It’s important that we set aside essential time to be spent on preparation, evaluation and, of course, procrastination.

But what time do different nationalities actually sit down to get the job done– or found?

Indeed is a multinational  indexer that spans 60 countries and receives 200 million visits per month and with their extensive database of jobseekers they can shed some light on the trends in the behaviour of Europe’s jobseekers.

The six European countries they focused on were: the UK, the Netherlands, Germany, Ireland, France and Belgium. 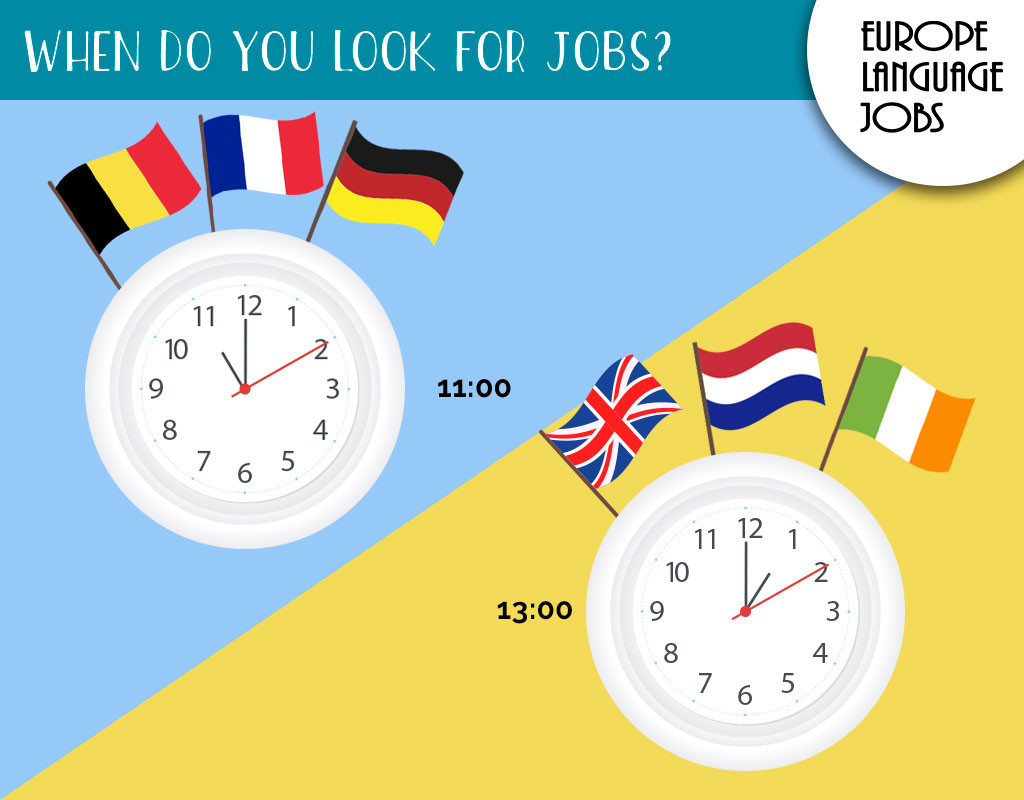 Which side are you on? Morning or afternoon?

As a jobseeker, you might want to take a peek at the routine of the competition…

Our daily routines and customs generally differ from those of our neighbouring countries. Searching for jobs  is no exception and there are some clear patterns and habits that some nations have and others don’t.

Looking at a graph of Indeed’s average daily traffic, there is a huge drop in activity in France and Belgium around midday until around 2pm. 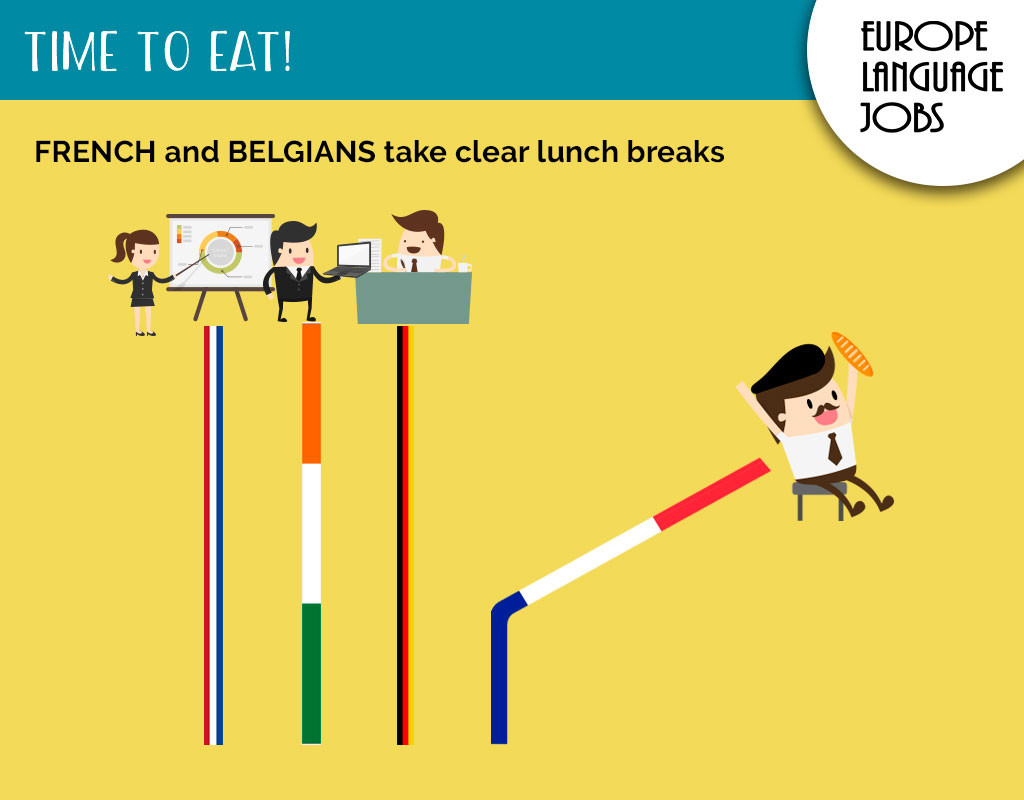 What time do you take your lunch break?

What does this mean? That French and Belgian jobseekers take a very visible lunch break in the middle of the day.

In terms of what time of the day – or night - candidates are most active the Germans are, unsurprisingly, the early birds of Europe.

To continue the ornithological analogy, there are plenty of worms for German early birds to catch in the current European job market.

German is currently the most demand language in Europe behind English.

English may be the most demanded language in Europe but at the same time there is no shortage of English speakers across Europe. Finding  Germans speakers to fill the ever-growing number of opportunities for them is much more of a difficult task.

Are you an early bird or a night owl?

So, if you’re a company trying to hiring German speakers, you’ll have to get up early to catch these early birds.

However, as the Germans start settling down for the evening, the night owls are just getting started.

According to the figures the nation that searches for jobs the latest in the day is the Irish.

What companies want to know

I’m sure many of you at the other end of the hiring process and looking to hire candidates are wondering how you can take advantage of these statistics.

Well we can reveal that the peak time in terms of jobseeker activity is between 11am and 2pm.

So if you were looking for some advice on posting job offers then those are the times that would offer them the most immediate attention. 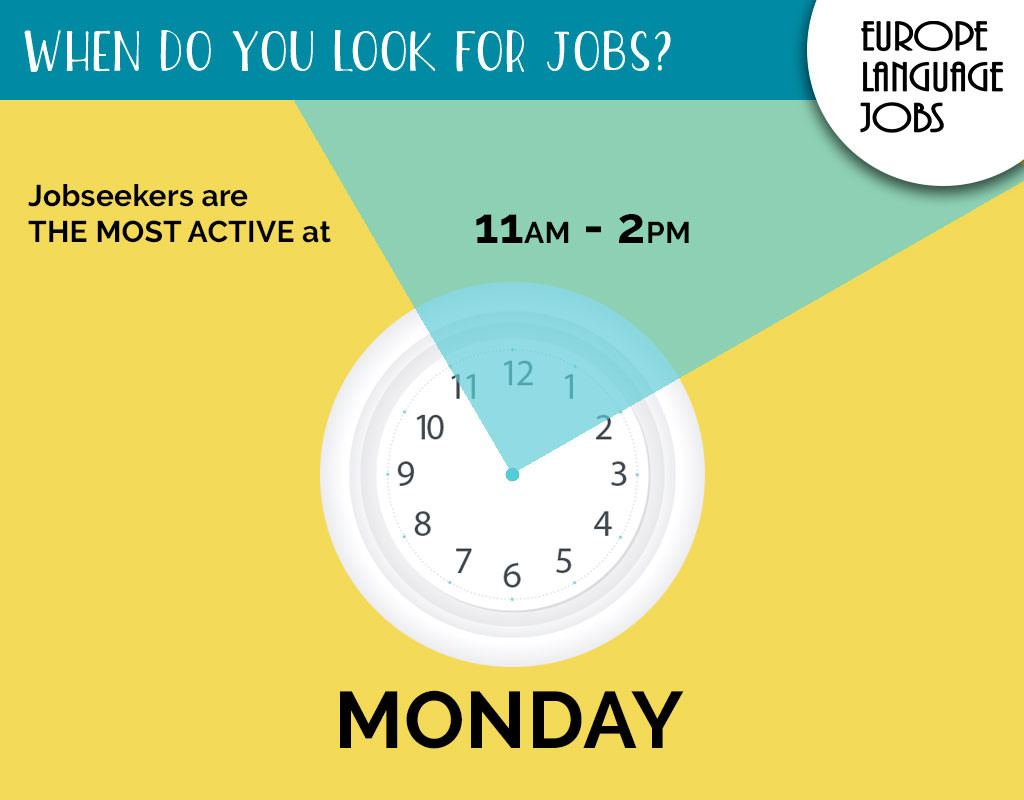 Good to know as a jobseeker

It is worth bearing in mind, however, that this knowledge is not necessarily a carefully guarded secret, and therefore your offers may be somewhat swamped by other companies taking advantage of the peak in candidate activity.

So no matter whether you’re a busy jobseeker or a hiring company wondering when the best time to post your jobs on Europe Language Jobs is, I hope you take advantage of this peek into the habits of European jobseekers.

Oh, and the Irish are extra active on Tuesdays!

Are you a job seeker? Register through this link to kickstart your job search!

Are you a hiring company? Register through this link to start your candidate search! 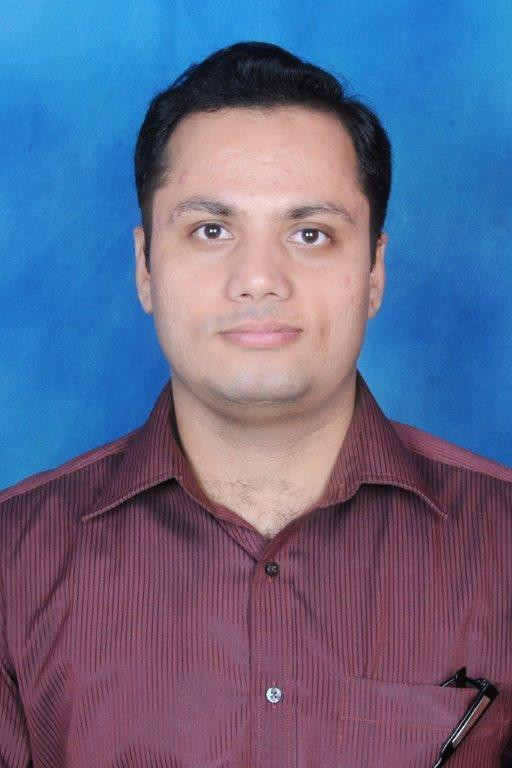 I prefer to search new opportunities over weekends, so that I can focus easily. It gives me sufficient time to analyze the required skills, which eventually helps me to present my profile in better way.

posted 2 years ago by Hari 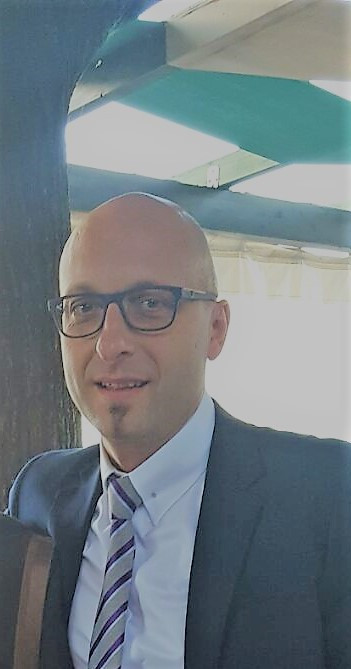 I prefer searching on the market in the evening, out of distractions, so I can focus better and adapt the cover letter to the job, highlighting better the skills required by the job posted. Even better if it's done on a Sunday evening, so to ensure my application and CV are active from Monday morning.

posted 2 years ago by Fabrizio 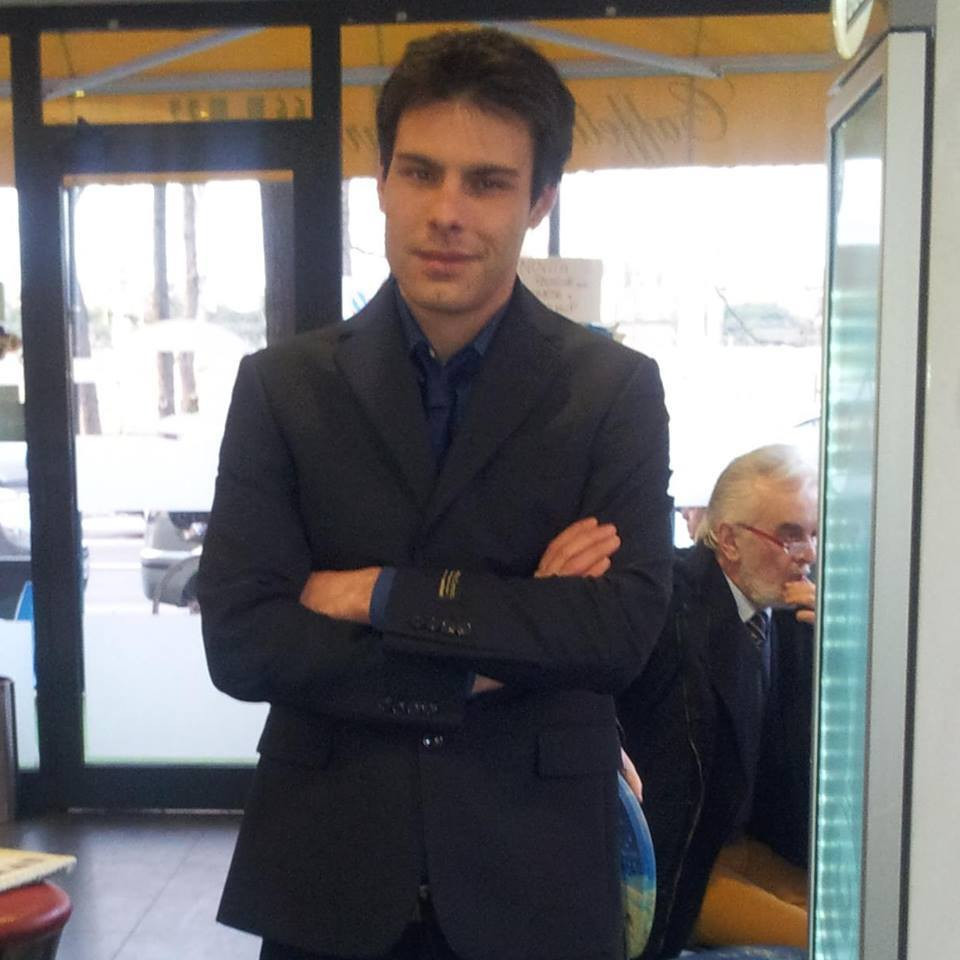 As a Italian (and Indeed user), I have to confirm that I do take a clear lunch break. After having scanned job sites for a few hours in the morning, I think it's important to have a healthy, good lunch and give myself a break before starting again in the afternoon. When I write those motivational letters for a job, I want to feel awake and focused. It will only benefit my chances at finding employmen

posted 2 years ago by Denny 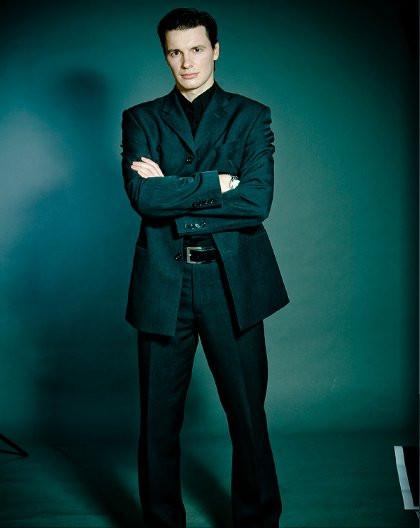 I just have really good breakfast, that gives me enough power to stay online until 4-5 pm. Then I have a cup of tea and a proper dinner with my family later in the evening.

posted 2 years ago by Andrew 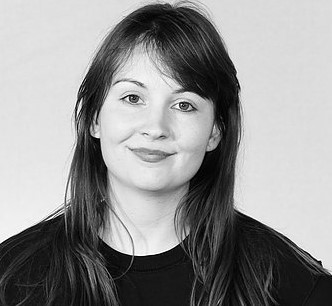 As a Belgian (and Indeed user), I have to confirm that I do take a clear lunch break. After having scanned job sites for a few hours in the morning, I think it's important to have a healthy, good lunch and give myself a break before starting again in the afternoon. When I write those motivational letters for a job, I want to feel awake and focused. It will only benefit my chances at finding employment.

posted 2 years ago by Shana

posted 2 years ago by CARLOS ALBERTO 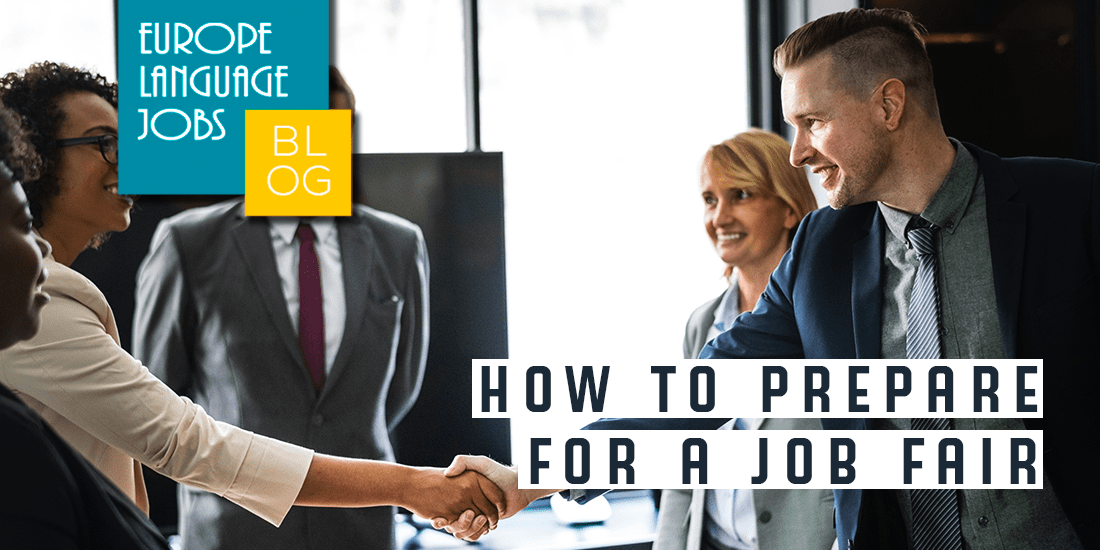 HOW TO PREPARE FOR A JOB FAIR

Are you looking for ways to prepare for job fairs and to make sure you get your first or maybe your second or third job? Job fairs are indeed one of the best options to get in contact with employers a

7 THINGS RECRUITERS WANT TO SEE FROM YOUR CV

Want inside advice about what recruiters want to see on your CV?