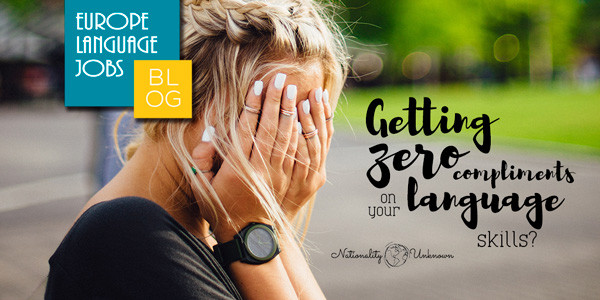 Today’s guest blog comes to us from The Hague-based, Amarens. She is an avid blogger, a travel enthusiast, and a true language expert!

This is what a woman from Russia told me once. She lived in our neighborhood and I hadn’t spoken to her much before and honestly, I’d always assumed she was Dutch. The reason was that her Dutch was normal, I mean in the sense that it was perfect.

I wondered how she’d managed to perfect a language so different from her own to this level and when I asked her she laughed. ¨Honestly, I don´t know¨ she said ¨.. but I don`t really like getting compliments¨.

This confused me a little - how could someone not like getting compliments on language learning? ¨When someone gives you a compliment on your accent in your second language, it’s because they assume you don’t speak it at all. I, on the other hand, have been living here for 20 years. I have to speak Dutch every day. You can not compare me to an average Russian¨.

I found what she said really thought-provoking. Was she right? Are compliments the wrong type of reward after all? After having thought about it for a long time, my answer is yes. She was absolutely right.

Of course, there are exceptions, but generally speaking, compliments are more of a confirmation of being on the right track to learning a language, rather than you actually speaking it well.

Of course, when you are in the process of learning a language compliments can be very motivating. They boost your confidence – which is essential in language learning - and make you feel good. They can be like a fuel that keeps you going. However if you want to truly achieve fluency in a language that isn’t your own, the ultimate goal is for natives to stop giving you compliments.

¨Why is this?¨ you might ask. And the answer is quite simple. When you speak another language so fluently you sound like a native speaker, people either assume you are native OR they think you already know how good you are.

You wouldn’t compliment a French person on their perfect pronunciation or extended vocabulary in French. So why would they compliment you, if you speak just as well as all the other French people?

Don’t compare yourself to others

Some time ago, I had an experience whereby another woman and I had to translate for a group of people from Ecuador. This woman had completed a course once and had spent a few summers in Spain. When I introduced myself to the group I mentioned that I had lived in Panama, not specifying for how long.

Throughout the week I constantly heard these people complimenting the other woman on her Spanish, and I found it extremely frustrating as she was constantly making mistakes, mispronouncing things and often was totally unable to follow the conversation. At the same time, I had lived in a Latin-American country and felt like I was speaking quite well. 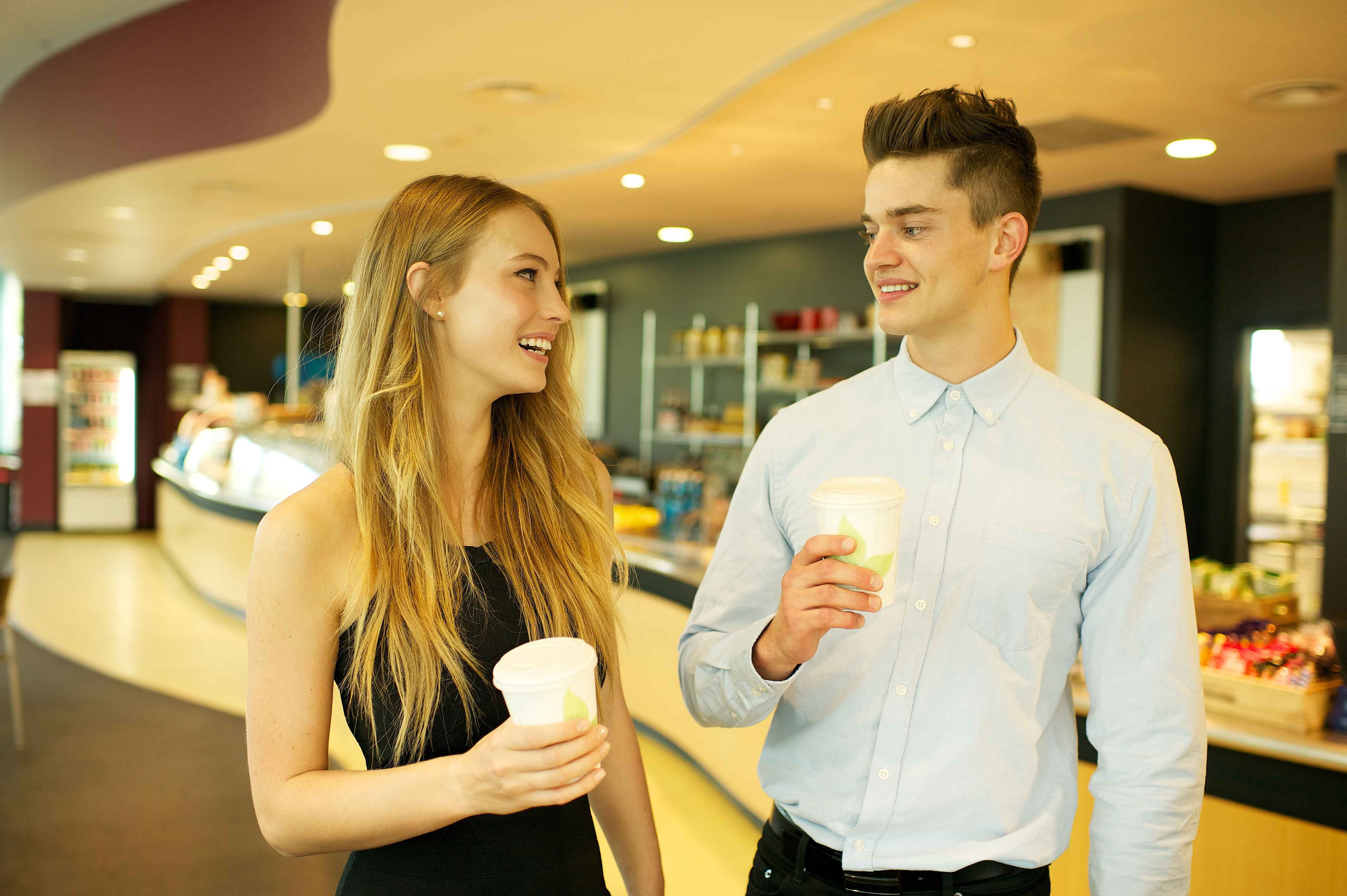 Compliments can be an essential part of language learning

On day five I overheard three guys discussing us. One of them stated that he was impressed by the way my colleague spoke Spanish. The other responded by saying that he thought I spoke better. ¨Obviously¨ the third guy said ¨.. but she lived in Panama¨.

That’s when I realised that it was true. They didn’t give me a compliment because they considered me a native speaker or at least someone who clearly speaks well. The standard to which they measured me was completely different from the standard they used for the other woman.

Now that you know this, you will notice it all the time: people who are really struggling will often get the ¨You are doing great! I am so impressed!¨ while those who can speak a language without thinking about it will get no comment at all, and maybe even a correction in the tiniest mistake they do make. There is nothing wrong with being corrected every once in a while, it only means that you have done everything else perfectly!

Of course, if you do get a compliment this doesn’t necessarily mean that you have a low level in that language. That’s not the case at all! But you will see that the better you speak the language, the fewer compliments you will get from natives, so when nobody comments on your language skills, take it as a compliment! 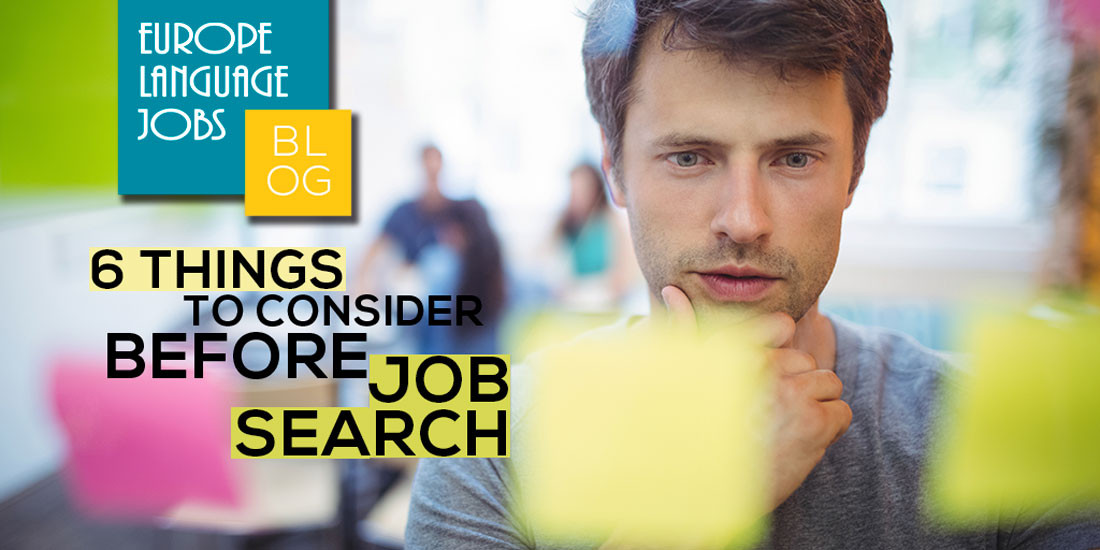 The Job Search: 6 Things To Consider Before Getting Started

Europe Language Jobs help you succeed in your job search

Responding To A Crisis Together - Be A Neighbour

Have you thought about how you can help others during this difficult time? Volunteer with Be A Neighbour & make a big difference in someone’s life