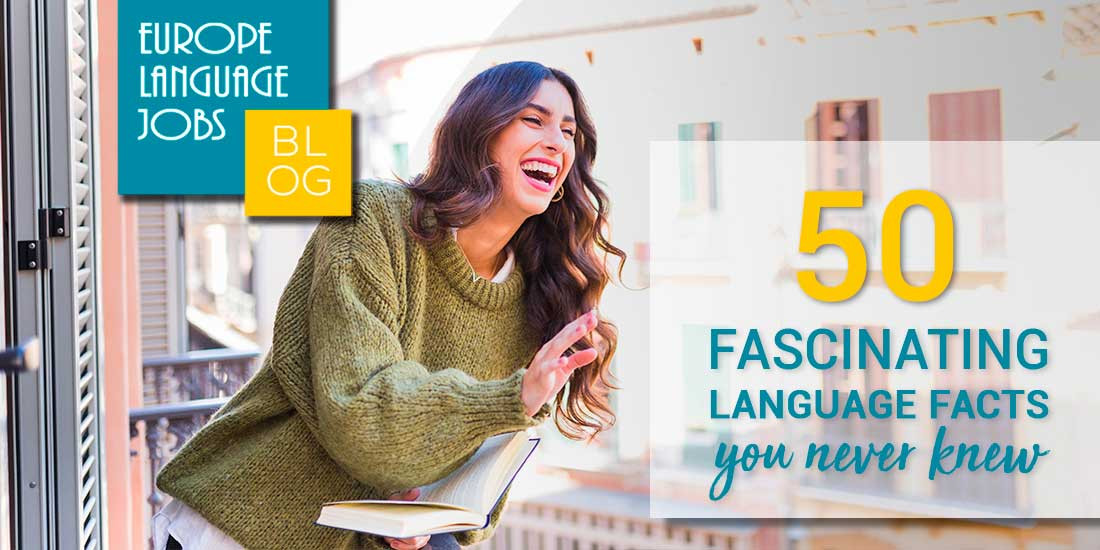 Are you an avid traveler? An expat? A polyglot? A translator? Whoever you are, you no doubt have an interest in other cultures and languages. There is a large number of English speaking countries you could visit but the ability to speak another language opens up so many more doors for you!

While most people spend the majority of their time learning the language, they can forget that each language is interesting in its own right- there’s more to a language than just verb conjugations and subject pronouns!

For example, did you know that Hindi didn’t become the official language of India until 1965? That’s which is pretty recent in terms of language! Or that 30% of English words come from French? Understanding these various facts can deepen your appreciation and even make learning a new language easier.

The relationship between languages and countries is also intriguing and gives us insight into history. Interestingly, Argentina has a high number of Welsh speakers, due to settlers inhabiting the Patagonia mountains decades ago.

The United States has the second highest number of Spanish speakers after Mexico.  The Basque language spoken in the Pyrenees has no relation to any other known language (perhaps they just didn’t get out much?).

All of these facts may seem random, but actually they offer insight into the history and cultures of the people who speak these languages.

The benefits of learning a new language are worth noting, as well. Studies have shown that speaking a foreign language challenges your brain to function in another language system, which in turn improves problem solving skills.

Switching between two languages also helps you to become more adept at multitasking due to the fact that multilinguals constantly switch between two systems of writing and speaking.

Speaking another language can even slow the onset of dementia and Alzheimer’s, as it improves your memory. Multilinguals have generally been found to be perceptive and good decision makers.

Besides the brain benefits, being multilingual expands the realm of possibility of places to travel and makes it easier. It can even open up doors for job opportunities or new places to live.

Clearly, languages are beneficial no matter who you are or why you’re learning one! Whatever approach you take to learn a new language, its history, or the culture associated with it, you won’t regret going on this journey. This infographic, provided by TakeLessons, has dozens of facts that will inspire you to take a chance on Chinese, further your French and enhance your English.

What Skills Do I Need to Become a Teacher?

Do you want to be a teacher? Then make sure to know the specific skills you need to become one and change the world. 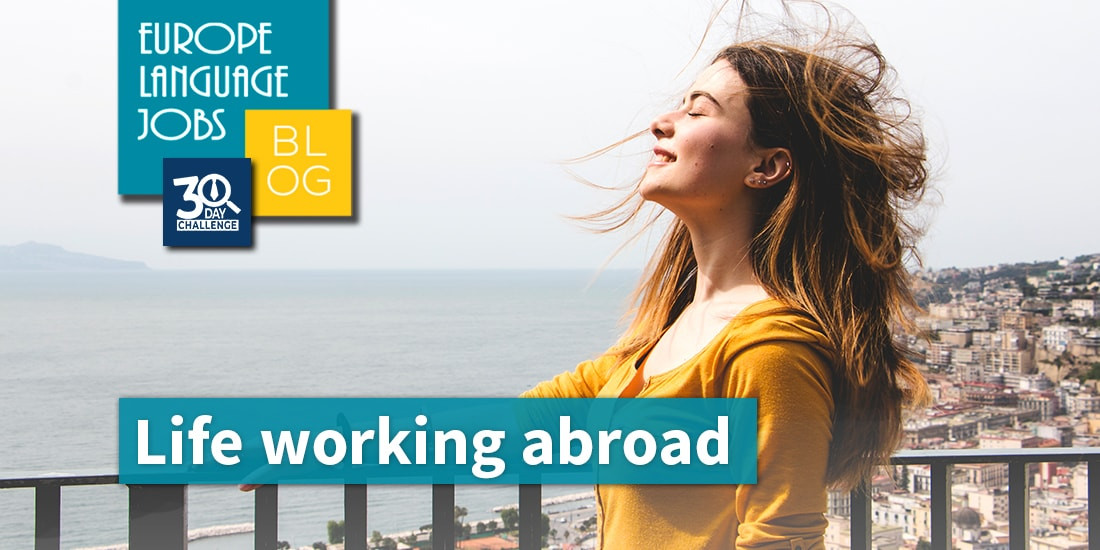