Common English Mistakes That You're Making

These common English mistakes that you’re making are holding you back, both personally and professionally. The English language is difficult, with many words sounding the same with completely different meanings, not to mention the seemingly impossible grammar rules and the endless list of phrasal verbs and even business English idioms.

You can be forgiven for making these mistakes, though, as they are also made even by native speakers at times.

When applying for jobs, making these common English mistakes can affect your application – especially if made in your CV or cover letter.

Your is a pronoun that indicates possession. Indicating something belonging to you. It’s the same as his, hers, theirs, mine etc.

Your jacket is great.
Your car is blue.

You’re is short for ‘you are’. Take note of the apostrophe in between ‘you’ and ‘re’.

You’re so pretty.
If you’re interested, send me an email.

Apostrophes have two main uses in the English language.

- To replace missing letters in contractions e.g. it’s (it is) or you’re (you are),

- To make something possessive, e.g.

The dog’s toy
The computer’s screen.

This is a very common English mistake – yet it is so easy to avoid.

It’s means it is – note the apostrophe in the middle.

Don’t go outside because it’s raining
It’s my birthday today.

Its indicates something belonging to something that isn’t masculine or feminine.

My car has its lights on the back.
Your hair looks great with its new colour.

This mistake is often made due to the fact that the correct form ‘should have’ sounds like the incorrect version, ‘should of’.

I could have passed the test if I tried
You should have told me you were going to do that.

Here’s another example of confusing words that sound the same but have different meanings.

There refers to a place, or to state something.

The bar is over there
There are no more muffins left in the kitchen.

Their indicates possession, something belonging to someone.
Examples:

John is sitting over there because there are no more seats.

They’re is the contraction of they are.

I like our new neighbours, they’re really nice.
They’re painting the door outside.

This common English mistake is another pesky homophone.

Too means ‘also’ or can mean more than desirable.

Me too, I’m going there later.
My cup of coffee is too hot.

To means the infinitive of a verb, or towards.

I’m going to a party tomorrow.
To earn more money, you need to make better sales.

Both look and sound relatively similar, and to make matters worse a lot do not pronounce the 'th' properly.

Then refers to something proceeding another thing.

We will go home, then we will go to the party
Let me just finish this, and then we can talk

Than is used to compare two things.

A strawberry has more sugar than a lemon.
John is taller than Robert.

This mistake is one of the most common English mistakes made by both natives and non-natives.

Affect is a verb, meaning to influence or impact something.

Effect is a noun, it is used to describe something that has been affected.

The new boss had a negative effect on morale.
The new player had no effect on the team’s results.

In English, we have a coffee. Taking a coffee would result in very angry baristas and a possible criminal record.

This mistake is often made by Spanish, French and Portuguese speakers.

This is a mistake that can be very embarrassing for all involved. It's particularly made by Dutch and German speakers - which is surprising since they are two of the countries that speak English the best in Europe.

- Saying someone is tall refers to their height, e.g. Dan is very tall.

- Saying something is long refers to its length, e.g. this cable is very long.

It's always best to avoid describing someone as 'long'... as this can mean something very different.

We'll let you figure that one out.

There are many instances where you may well get the urge to say “how”. Well, you need to resist that temptation and substitute it for what, as shown in the examples below.

Most English phrases don’t require a ‘to’ between the verb and pronoun, but there’s some that do. It's one of the most common English mistakes made by Spanish speakers.

Examples:
Could you please explain to me how to turn on my laptop?
Listen to me when I’m speaking.

Tell me if it's too hot.

‘Thank God’ would be the correct phrase… unless you were standing directly in front of God and thanking him for your sandwich of course.

Thank God for the metro, otherwise I would have to walk home.

Thank God that you're here.

These common English mistakes will be all too familiar for those like me, who hear them day in, day out even from native speakers. Hopefully, this post will have helped you to correct your mistakes in order to sound more like a native speaker. Check out some more reasons why you should perfect your English. 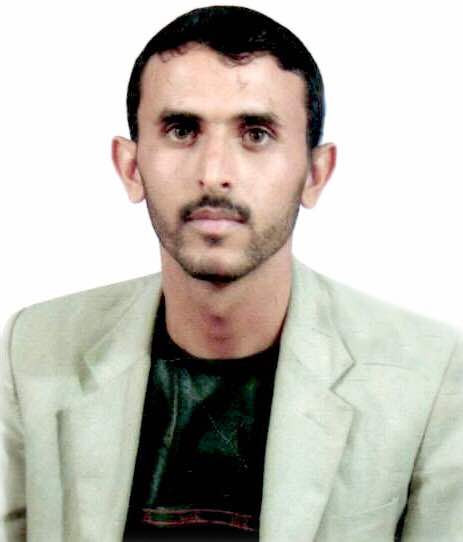 that is a nice article.

It's very useful. Thanks for everything. Every time I would see writings like this.

posted by Murat Can

THE IMPORTANCE OF MOBILITY TRAINING WHEN WORKING FROM HOME

Due to the current global crisis, people from all over the world are starting to work from home. Discover how important it is to engage in some mobility training.

THE MOST IN-DEMAND JOBS DURING THE CORONAVIRUS CRISIS

Are you searching for a new job right now? We're here to keep you motivated by revealing the most in-demand jobs during the coronavirus crisis.