Do you speak English? These are other languages you can learn

People often ask us: What are the easiest languages to learn if you speak English? Well, that's a very good question...

Language learning offers the chance to brighten your world. Along with experiencing the beauty of other cultures and making it easier to communicate with people from around the globe, you’ll also be improving your professional skill set. As the economy continues to move from a local to a global level, being multilingual will become even more of an asset.

Perhaps you don’t have a need to learn any particular language but rather a basic desire to broaden your linguistic horizons. If so, you might be wondering where to begin. You might choose to learn the language that is most utilized in your field. Another option is going with the easiest language to learn. If your goal is to help spruce up your resume as soon as possible, this is probably the best route to take. Luckily, three of the most commonly spoken languages around the world are also some of the easiest for English speakers to pick up.

The Familiarity Factor: The Subconscious Aspects of Language Learning

You likely have more exposure to foreign languages than you might realise. Sure, you might not speak Spanish yourself, but how often have you heard it spoken around you in everyday life?

Chances are that you’ve picked up on bits and pieces of foreign languages via:

You might be thinking that you never actually listened to the languages being spoken in any of these circumstances, but the subconscious mind picks up on more than you might expect. Once you begin learning a new language, you will likely see some words, phrases or sounds that you recognise, and this will help with the learning process and boost your confidence.

The Three Easiest Languages to Learn for English Speakers:

Spanish is the third-most spoken language on Earth, and it is likely to be the foreign language that, as an English speaker, you’re most familiar with. Learning Spanish is popular in a lot of schools and it’s quite straightforward. Words are generally pronounced the way they are spelled, making it easy to pronounce while reading.

What’s even better is that the Spanish language contains many English cognates, which is one of the reasons why it’s generally one of the easiest languages for English speakers to learn. Some familiar Spanish-English cognates include:

And if you add the familiarity factor to the mix you’ll find out that you already know quite a few words in Spanish. The likelihood is that the words: fiesta, siesta, chico, amigo, fajita and casa are all familiar to you.

Even if you’re not a fan, you have probably heard songs from Shakira, Enrique Iglesias or Jennifer Lopez hundreds of times already accustoming you to the Spanish language. Not to mention if you’re a diehard fan of the popular Narcos TV series that is mostly in Spanish.

2. Getting Great at German

German might not be as familiar to English speakers as Spanish, but it’s still one of the easiest languages to learn. Like Spanish, it’s also a phonetic language, which makes pronunciation easy to figure out. The spelling rules are a bit more structured, and unlike the English language, which has both simple and continuous present tense, the German language only has one form of present tense. All of these things can make learning German easier in the beginning.

Moreover, the English language is part of the family of Germanic languages, which also includes German, of course. This means that the languages are somewhat similar in structure and may even contain similar words that are easy to recognise, also known as cognates. Some examples include:

In addition to cognates, you probably picked up German words from popular songs and movies. In terms of music, you might have also heard the popular ‘99 Luftballons’ song by Nane or, if you’re a rock fan, Rammstein songs were a big part of your playlist. When it comes to movies, there are quite a few 100% German movies in IMDB’s top movies of all time. Some of the most popular is 'The Life of Others’ (Das Leben der Anderen) and ‘Downfall’ (Der Untergang) that unconsciously got you one step closer to learning German.

Many of the French cognates actually have the exact same spelling as the English words. Words like international, distance and finance are all written the same in French, making it one of the easiest languages to learn for an English speaker. Some cognates with slightly different spellings include: 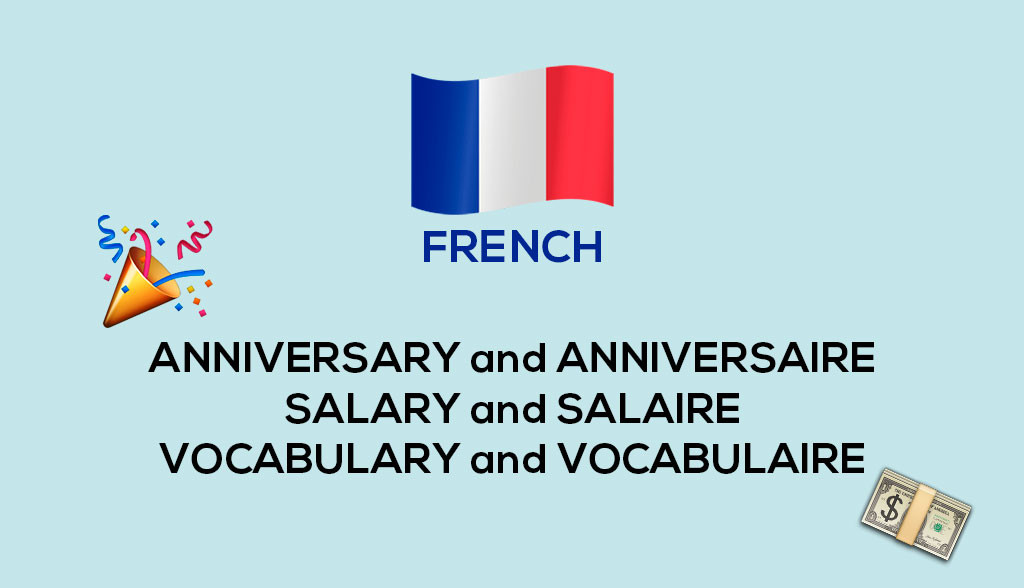 Do you notice any patterns with these words? French contains many patterns, and once you begin studying, you’ll quickly start picking upon them.

Also, you were picking up new French words without you even knowing when you were listening to Zaz or Celine Dion and watching ‘Amélie’ or ‘The Intouchables’ (Intouchables).

Learning a new language can seem daunting at first. But if you choose the language you want to learn wisely it can become one of the best decisions you will ever make. The secret is to start with a language that can offer you great professional opportunities, but also one that’s easier to learn.

While Chinese and Hindi are the languages spoken by the most people on Earth, learning them would be extremely hard and it would take a lot of extra time. As you already know English, you will have an easier time learning Spanish, German, French or any other European languages.

Now it’s time to pick the easiest language to learn for you and dive into learning a few new words and phrases every day. The easiest way to start is by downloading one of the better language apps and commit to learning daily until it becomes a habit. Before you know it, you’ll expand your linguistic horizons and improve your employability.

What’s even better is that once you start to approach fluency in one of the above languages it will be easier to learn a bunch of other languages. Who knows what languages you will speak in the future? 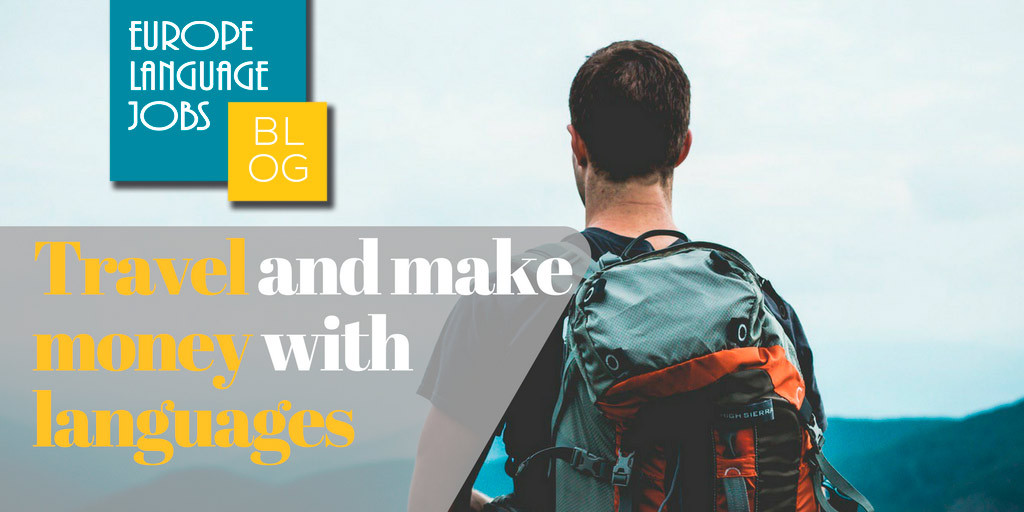 10 ways to travel and make money with your language skills

Travel and make money. Sounds like an advert for your dream job, right? Well nowadays these two things can feasibly go together in the modern world...

5 Reasons Your CV Was Rejected

Why could your cv be rejected? Read these tips to improve your CV so you dont get rejected. Tips to write a CV from Europe Language Jobs team.